GDP Will Grow Despite Debt: Minister 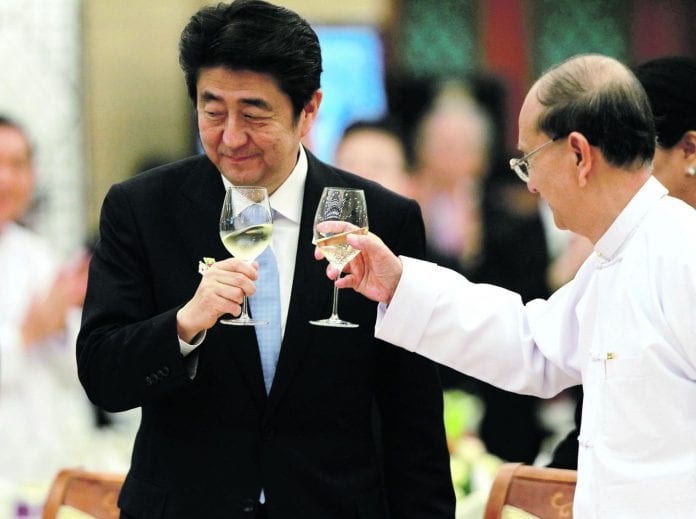 Myanmar’s GDP growth will reach up to 8 percent in the next five years despite owing $9.76 billion in debt to foreign countries, U Soe Thane, minister for the President’s Office, told reporters at a press conference held at Yangon regional parliament.

Myanmar earlier cleared $6 billion of its outstanding debt accumulated up to 2013 to the World Bank, Asia Development Bank (ADB) and the Paris Club, a group of lenders.

As Myanmar is facing a budget deficit, the government needs to take foreign loans and it is looking to secure concessional loans, U Win Shein, minister for finance, said.

However, even with considerable debt owed to foreign creditors, the International Monetary Fund (IMF) has projected that Myanmar will be able to maintain a healthy financial climate, the minister added.

The government said it had met Paris Club members on January 25 last year and they had agreed to cancel half of the arrears Myanmar owed them in two stages, rescheduling the rest over 15 years, with seven years’ grace.

On top of that, Norway had cancelled all the $534 million owed to it, while Japan cancelled more than $3 billion, the government said.

The Ministry of Finance negotiates deals on behalf of the government with the Central Bank to handle the budget deficit.