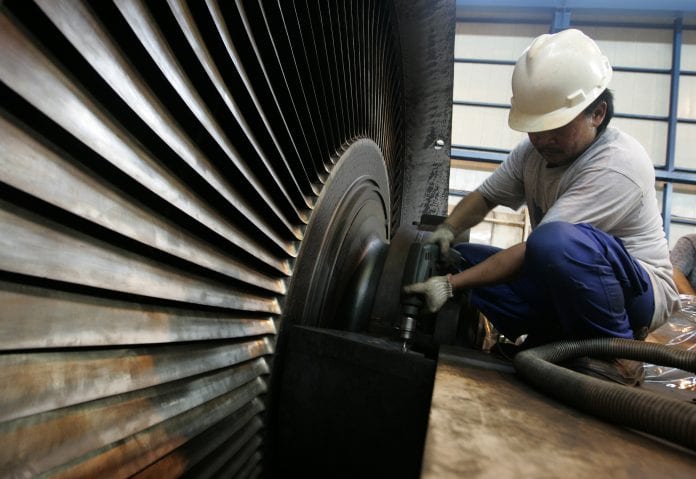 The 100 natural gas and “ecomagination” qualified biogas gas engines will be installed at various sites in Indonesia and Thailand and produce a total of 330 megawatts (MW) of, the companies said in a statement.

Navigat, a developer of distributed power projects in Southeast Asia, is GE’s authorised distributor of Jenbacher gas engines in Indonesia, Thailand and Singapore.

The agreements were announced during the launch of GE’s Distributed Power business, which was established in a bid to tap the demand for smaller on-site power solutions worldwide.

In addition to the three Navigat Energy pacts, GE also highlighted a blueprint project in Myanmar that is being developed by another Navigat Group subsidiary, MAXpower (Thaketa) Co Ltd. On February 7, Myanmar Electric Power Enterprise (MEPE), Myanmar’s state-owned electricity company, executed a power purchase agreement for the construction and operation of a 50-MW, gas-fired power plant in the Thaketa district of Myanmar’s largest populated city of Yangon. The 50-MW plant will be powered by 16 of GE’s high-efficiency gas engines.

“Together we have delivered about 1,000 MW of distributed power capacity to the region.”

“As demonstrated by our major gas engine agreements with Navigat Group, we intend to be the distributed power technology supplier of choice throughout Southeast Asia and around the world as economic and environmental priorities drive the demand for on-site energy solutions,” said Lorraine Bolsinger, president and CEO of GE Power & Water’s Distributed Power business.

In October 2013, the International Energy Agency issued a report, Southeast Asia Energy Outlook, urging countries in the region to improve their energy efficiency to counter a rapid increase in energy consumption.

The report projects Southeast Asia’s energy demand will increase by more than 80 percent by 2035. Currently the region’s per-capita energy use is still very low, in part because 134 million people, or more than one-fifth of the population, still lack access to electricity according to the report.