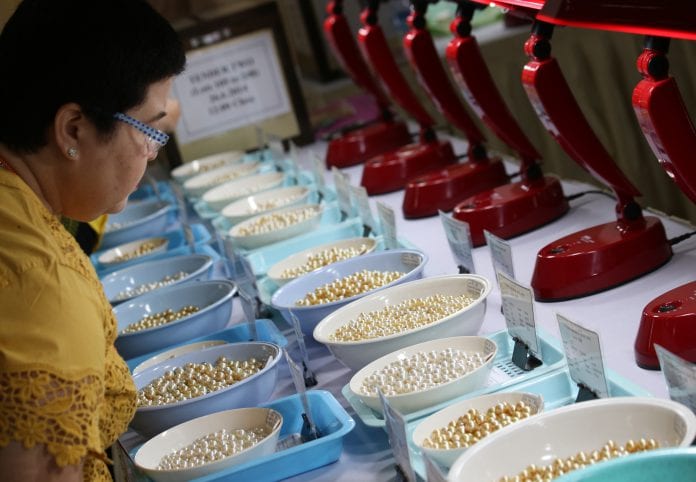 The Myanmar Gems and Jewellery Entrepreneurs Association is preparing to establish a bank for the purpose of allowing greater oversight to combat money laundering, said chairman U Yone Mu.

“The inspection of bank accounts will be done by the government. We have a plan to open a bank not only in Yangon but also in other areas where gem trading is carried out,” he said.

According to the plan, the bank will be based in Yangon with branches in Mandalay, Mogok, Sagaing, Hpakant and Myitkyina.

Currently, industry investment in the bank ranges from K200 million to K10 billion, and the rate of membership is increasing, according to the association.

The gem trade is one of the most profitable businesses for the country. The government supports the sector by holding an annual gem and jewel exhibition in Naypyitaw.

The federation has formed a committee for the bank and the chairman urged the investors to invest in the bank.