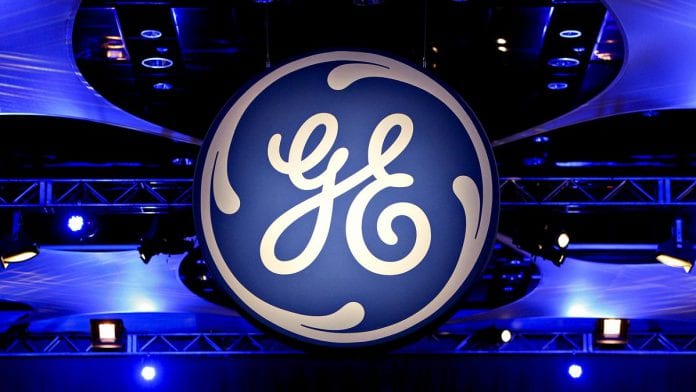 According to a memorandum of agreement signed between GE and Myanmar’s state-run Electric Power Enterprise in Naypyitaw, the US firm will substitute high capacity turbines and engines for turbines from Yangon’s Hlawga and Ahlone gas power plants so as to raise 30 megawatts (MW) at these plants and 16MW at Ywama plant.

Of Myanmar’s 27 power plants, GE is operating 18, while the remaining nine are run by two Japanese companies – Hitachi and Mitsubishi.

According to official statistics, US investment in Myanmar amounted to $323.6 million as of June, standing the 13th in Myanmar’s foreign investors’ line-up.