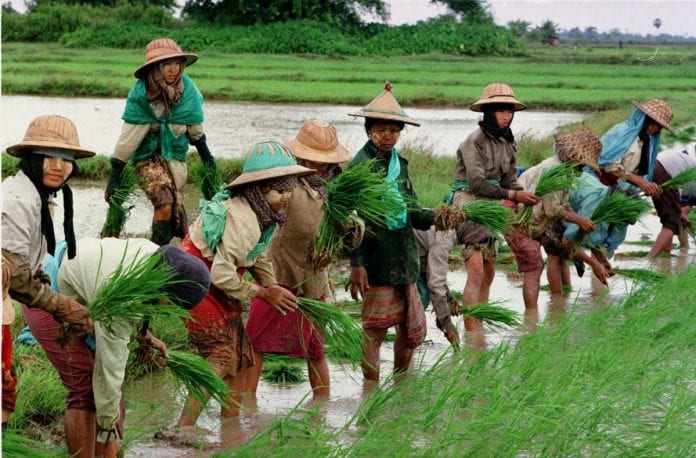 The financial aid is the first from Germany to Myanmar following a 25-year hiatus since 1988.

The grant aid under a new deal, which KfW signed in Nay Pyi Taw last week, will be used in building rural infrastructure in southern Shan state.

The German Federal Ministry for Economic Cooperation and Development (BMZ) has provided the grant. The aid program runs until September 2015.

“The signing of this agreement marks a historic moment in our cooperation with Myanmar. Improving the population’s living conditions is a very important goal. The programme that has now been agreed on will make a very valuable contribution in this respect,” said Dr Norbert Kloppenburg, member of the Executive Board of the KfW Group.

The programme is aimed at expanding the rural infrastructure, especially roads and bridges. KfW said this will improve the often very poor population’s access markets, schools and health care facilities.

“Experience with comparable projects in neighbouring countries leads us to expect that the income of the population will increase significantly, while the frequently oppressive poverty can be reduced,” Frankfurt-based KfW, which opened its office in Myanmar this year, said in a statement.

KfW said it is preparing other projects on behalf of the German government to improve vocational training and promote small and medium enterprises (SMEs).

In February, Germany wiped off Myanmar’s debt by 50 percent, a follow-up of 2013 Paris Club Agreement.