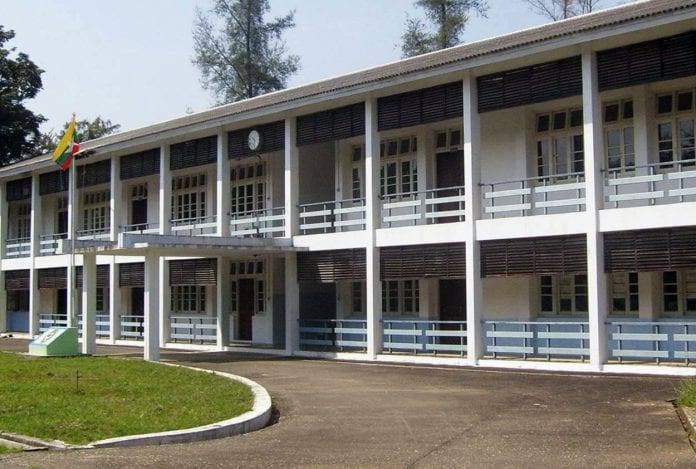 Germany has provided a grant of €4 million for upgrading the vocational training institute in Sinde in a bid to allay the dearth of skilled human resources in Myanmar.

The grant funds are provided from the budget of the German government to upgrade the institute with new technical equipment and training materials as well as teachers’ training.

The Industrial Training Center in Sinde in Padaung township, Bago region, was one of the first vocational training institutes in Myanmar and had already received assistance from the German government more than 35 years ago.

Following the lapse of sanctions against Myanmar, the centre was chosen to be the first project to again receive support from the German government.

“The need for qualified staff is increasing all over Myanmar. Better qualification through employment adequate training will allow the graduates to get better jobs and to increase their income,” Christian Richter said.

“Without appropriate qualified staff local companies are limited in fully tapping their potential and to be competitive, especially in regard to other companies in the ASEAN region. Hence the improvement of vocational training in Myanmar will also help the country to better cope with the challenges in the ASEAN region,” he added.

Beside KfW, the German Agency for International Cooperation (GIZ) has been providing technical support to the institute, which is seen as a flagship of cooperation between the countries, since last year.

The vocational training institute in Sinde is the first component of an even larger joint program by the Myanmar and German side.

In the second step more vocational training schools under the Ministry of Science and Technology will be upgraded with modern technical equipment and machinery, KfW said.