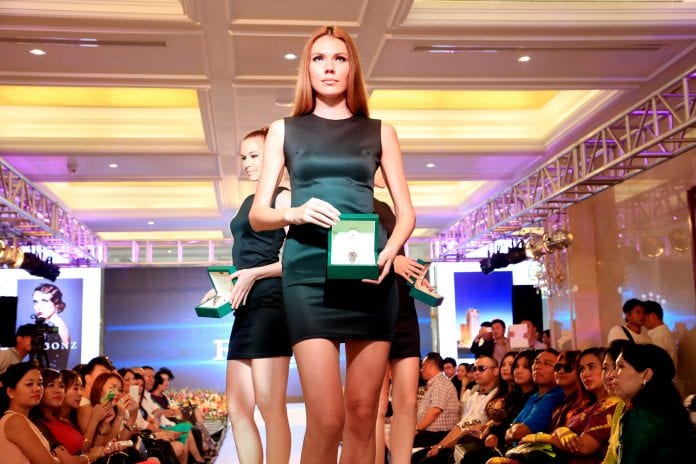 This partnership marks the start of luxury shopping to the growing middle class in Myanmar by launching the country’s first multi-label luxury boutique.

In the coming months, Golden City will house a Reebonz concept store in its show gallery, the firm said.

Reebonz was founded in Singapore in 2009 to make luxury accessible to enthusiasts who were increasingly looking for means to purchase luxury items.

Over the years, the e-commerce platform has featured over 9,000 daily online sale events across 800 luxury designer brands mostly from Europe and America.

“With a keen eye on luxury fashion trends and preferences in the Asian market, Reebonz has much needed experience and capabilities to acknowledge Myanmar’s fashion trends to deliver a more customised shopping experience for the local market,” Reebonz’ General Manager of Global Markets, Leonard Chong said.

“Reebonz is confident of leading Myanmar’s luxury shoppers to their next level of evolving luxury fashion needs,” he added.

Since 2013, Golden City has been focused on mixed-use developments in Myanmar, starting with its luxury condominiums launched earlier this year.

Golden City’s shareholder representative Jeffrey Lu said, “This partnership creates new value for the people of Myanmar, which is an important goal of Golden City.”

In the signing ceremony, Golden City announced that there will be more Myanmar developments in the future, which includes the launch of its Phase II Residential units.