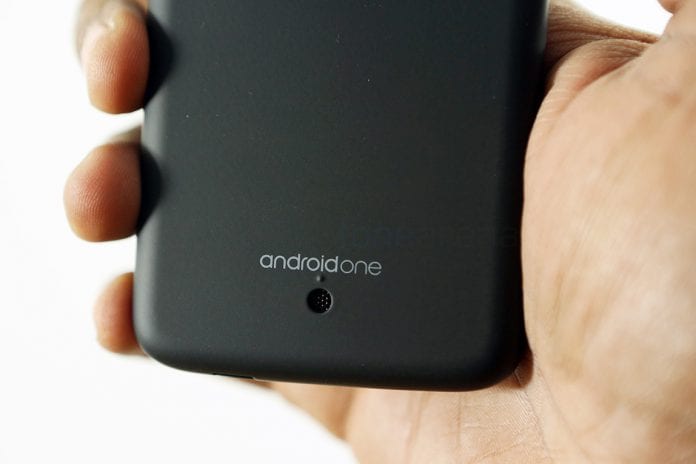 Tech giant Google announced that it has added Myanmar to the list of countries where its Android One program is available.

Last year, Google launched the Android One program with an aim to “put high-quality, up-to-date devices into the hands of as many people as possible.”

Following the launch in India nine months ago, Android One has expanded to six additional countries: Bangladesh, Nepal, Sri Lanka, Indonesia, the Philippines, and Turkey. Myanmar becomes the eighth country to be offered Android One smartphones.

“If you live in Myanmar and use the internet, chances are you do so with a smartphone. In fact, if you’re chatting with friends, catching up on the news, snapping a selfie, shooting a video, or sharing the latest via social media, you’re probably using a smartphone for all of those things, too.

“As so many others do around the world, the people of Myanmar love the functionality and freedom that a smartphone provides,” Caesar Sengupta, vice president of Google’s product management, said in a blog post.

Google said it has teamed up with Filipino handset maker Cherry Mobile to provide the service.

The Cherry Mobile One will combine high-quality hardware that’s been tested by Google with the latest version of Android (Lollipop 5.1.1) and all of the default features, including Google’s new Material Design interface, up to two times better performance, a battery-saver feature, smarter notifications, and quick access to data controls. Android One phones will also automatically receive an update to the next version of Android soon after it is released.

The Cherry Mobile One is equipped with a 1.3GHz quad-core MediaTek MT6582M processor, 1GB of RAM and 8GB of internal memory. The smartphone also sports a 4.5-inch capacitive touchscreen display that supports 854×480 pixels resolution. It also comes with a 5-megapixel rear-facing camera, as well as a secondary 2-megapixel camera in the front.

From June 26, the Cherry Mobile One became available for purchase through retail stores across Myanmar, with prices starting at K109,000 ($97.5).

“We hope the arrival of Android One helps put great smartphones into the hands of more people across Myanmar, and we look forward to working with our partners to launch more devices in more countries over the coming months,” Sengupta added.