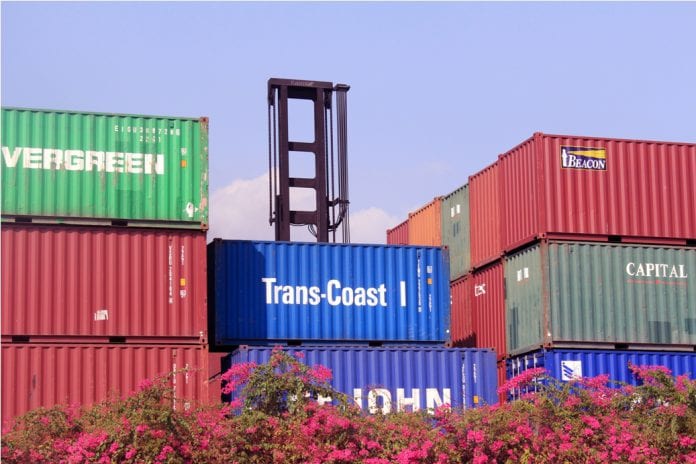 The Ministry of Commerce has announced a relaxation of regulations that required exporters to deposit money in the Central Bank equal to the value of their goods as a form of insurance, officials from the ministry said.

The regulation will be abolished to provide more room for the exporters, who previously had to raise twice the amount of funds required to produce the goods to cover the deposit, U Myint Cho, a deputy director at the Department of Trade Promotion under the Ministry of Commerce told Myanmar Business Today.

“Relaxing the regulation will provide more convenience to the exporters. But on the other hand, the Central Bank will monitor to prevent payment gaps and delays in the trade with other countries. We don’t want unsettled payments after the goods have been shipped,” U Myint Cho said.

The regulation requires traders to deposit a sum of money at the Central Bank which is equivalent to the value of the goods to be exported.

Deputy Minister for Commerce U Maung Maung Thein mentioned the government’s intent to revoke the requirement at a stakeholder meeting attended by officials from Myanmar Investment Commission (MIC), the Ministry of Commerce and the Central Bank and the export-import traders in late December.

“We have been requesting that the government scrap this requirement for quite a few years and now the authorities have notified us that they will grant our wish. But businesspeople also need to be sincere in their way of doing business,” said U Lu Myint Maw, joint secretary of the Myanmar Rice Federation.

As of December 26 in 2014-15 fiscal year, $8.47 billion exports have been recorded, slightly exceeding $7.96 billion in exports during the same period last year, ministry statistics show.