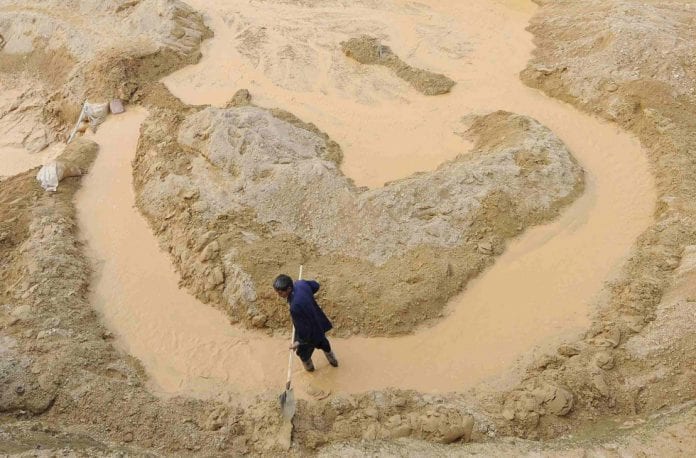 These economic activities lifted for foreigners include jade and gemstone prospecting, exploration and production, small and medium scale mineral production and distribution of newspapers, magazines and journals in Burmese and other national ethnic languages.

The commission also cut the list of economic activities previously allowed only in the form of joint venture with local Myanmar citizens from 42 items to 30.