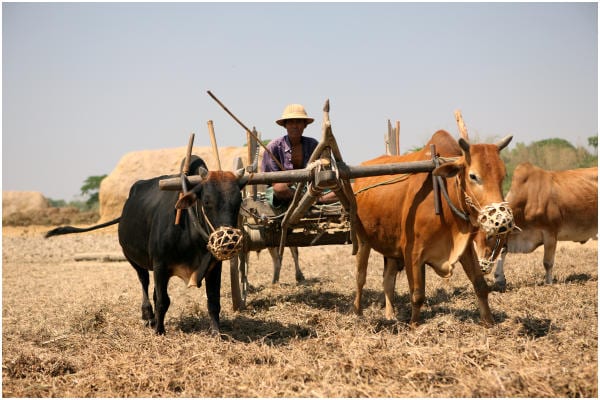 The government plans to bring about 40,000 acres of land under its mechanised farming program in 2015-16 fiscal year, U Ohn Than, deputy minister for agriculture and irrigation, said.

Of this land, 4,500 acres will be developed with Myanmar government funds, 30,400 acres with a loan from India, and 4,000 acres with funding from the International Fund for Agricultural Development (IFAD).

From 2011-12 fiscal year until 2014-15, the government brought a total of 32,405 acres of land under its mechanised farming program with its own funding, while international funding saw 711 acres coming under the project. Regional and state governments also provided funding for 1,260 acres of land during that period.

Agriculture contributes to more than 30 percent of Myanmar’s GDP, however, most farmers use age-old farming techniques which severely daunts productivity.