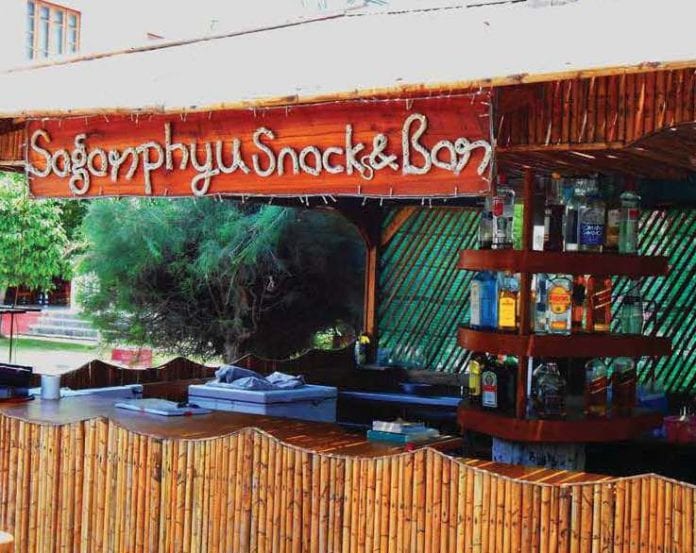 The number of liquor licences issued annually will be reduced gradually to curb alcohol consumption, according to the deputy minister for home affairs.

Although the Excise Act allows 41 types of liquor permits to sell alcoholic beverages, only 28 types are approved in the current 2014-15 fiscal year, deputy minister Brigadier General Kyaw Kyaw Tun told a session of the Lower House.

“When issuing licences for liquor shops, we will decide based on the approval of the people in the area of the shop instead of the recommendation of any single person,” he said.

However, informal wholesale and retail sellers are still rampant all over the country, especially in rural areas which sell cheap products of low quality fuel health and social problems, said lower house MP U Thein Tun, adding that the rates of crime and road accidents associated with alcohol have increased.

“There are cases where licence applicants use fake signatures to certify the approval of the neighbours of the shop,” said U Thein Tun.

A 2015 Union Taxation Bill also includes an increase in the tax rate on alcoholic beverages by 10 to 20 percent based on the type of alcohol sold, on top of the existing 100 percent tax.

The Myanmar Police Force has also formed supervisory and inspection teams to uncover and prevent illegal liquor sales from unlicensed wholesale and retail sellers and to ensure the products in the market meet quality standards.