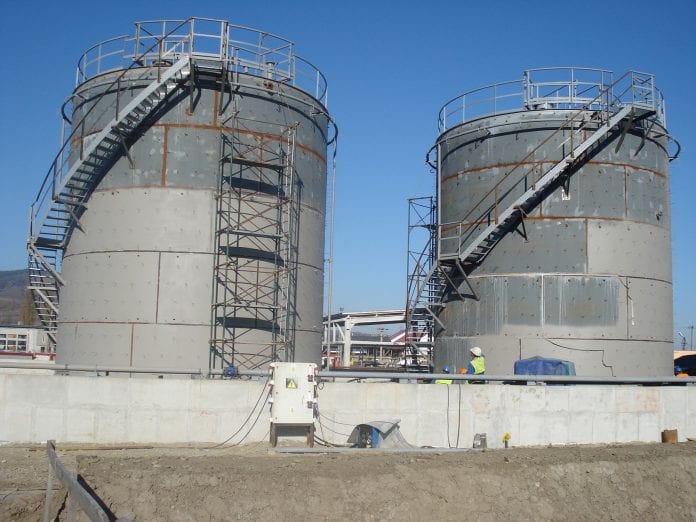 In November, a new oil storage tank is expected to be constructed in Mandalay region, which will be used as a storage hub for the distribution of fuel across upper Myanmar, U Kyaw Myint, regional minister for electric power and industry told Myanmar Business Today.

The government plans to construct the storage facility on a 50-acre plot near the area where the Ayeyarwaddy and Dotehtawddy river’s merge.

“There’s an association in Mandalay that buys, stores and distributes oil but it does not have a storage tank. It has to employ tugboats on the Ayeyarwaddy river to pump oil, which increases fire risk and also dampens the harbor’s appeal.

“So we will setup a public company to develop this project. The issue of land will soon be discussed. Also, local firm Puma Energy Company has met with the regional government and proposed to construct a harbour that can receive oil tankers in Mandalay,” U Kyaw Myint told Myanmar Business Today.

When the water recedes in October or November, the many issues relating to the proposed plot that will storage facility will be built on will be negotiated.

When finished, the storage facility will ensure cost effective and timely supply of fuel throughout the Mandalay region, as well as Sagaing region, Shan, Kachin and Chin states.

The construction will take place in accordance with international standards and will be accompanied by the necessary systematic assessments, U Kyaw Myint explained.

In June 2010, the Ministry of Energy has approved private sales of fuel under the supervision of Myanmar Fuel Oil Importers and Distributors Association.