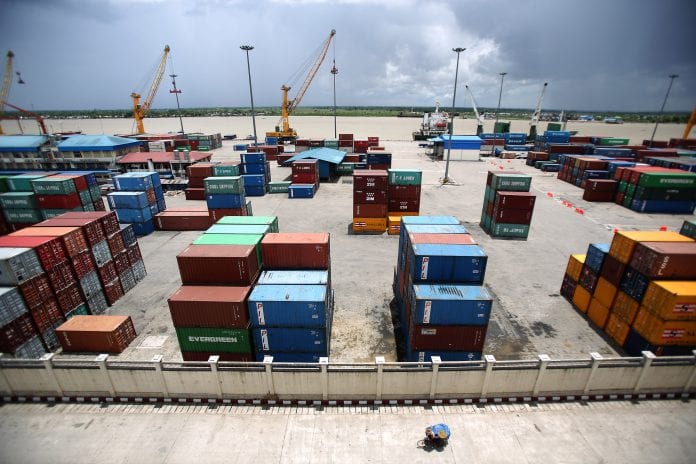 Myanmar is planning to establish an export promotion organisation in a bid to boost the country’s exports, the Ministry of Commerce said.

A national export strategy aimed at improving both quantity and quality of the exported goods is being drafted, the ministry said. A law governing value-added export goods as well as an anti-dumping law and a safeguard law are also being drawn up.

Myanmar’s trade deficit hit a new high in 2013-14 fiscal year that ended in March at $2.65 billion because of surge in imports following the opening up of the country, the commerce ministry statistics showed.

The total trade volume rose from $18 billion to $25 billion in the last fiscal year, according to the data.