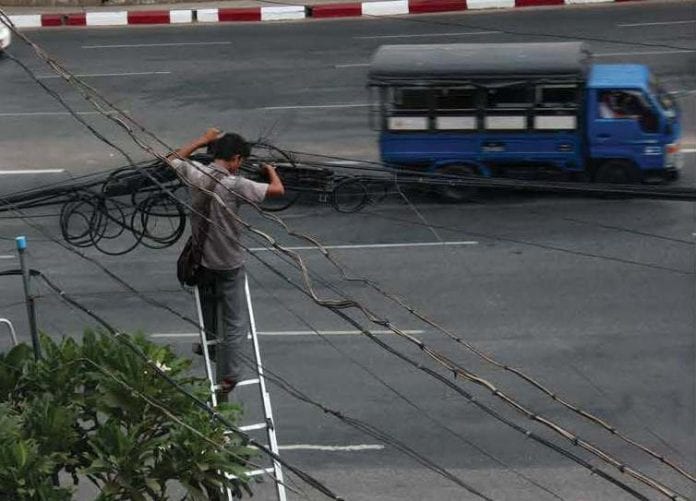 The Ministry of Electric Power will intensify its efforts to meet the national electrification coverage target for all households by 2030, a minister said.

The government is currently boosting its electrification effort and trying to attract huge investment to the sector, Minister for Electric Power U Khin Maung Soe told a workshop on national electrification program in Nay Pyi Taw.

According to the target, Myanmar needs to supply power to about 7.2 million households. Statistics show that power consumption in Myanmar has increased by 33 percent from 2.4 million households in 2011 to 3 million in 2014.

Myanmar’s electricity woes are expected to improve in the next five years as the World Bank (WB) is seeking to invest $1 billion in the country’s power sector including electricity generation, transmission and distribution.

The lender said Myanmar could increase access to electricity to 50 percent of the population by 2020 with the funding.

According to official statistics, Myanmar’s installed capacity now is 4,361 megawatts, while foreign investment in the  power sector is $19.28 billion as of June, accounting for 41.28 percent of the total FDI inflow.