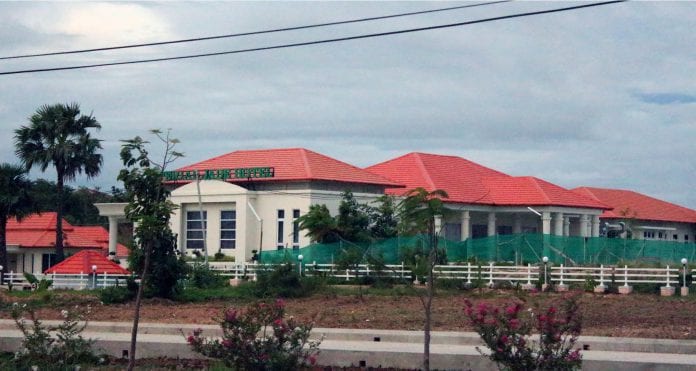 Myanmar Ministry of Hotels and Tourism said it will reopen tender for leasing four state-owned hotels to private sector for continued business operation in early November after the previous tender winners failed to abide by the agreement of contract signed with the ministry.

As part of its privatisation scheme, Myanmar is also turning some previous government office buildings in Yangon to run as hotels to help boost tourism.

Myanmar saw the opening of over 1,000 hotels, motels and guest houses so far in 2014, making available about 41,000 rooms across the country.

Most of the hotels are located in Yangon, the commercial hub of Myanmar, where tourist arrivals continue to increase.

There is a total of 39 foreign-invested hotels and commercial complexes across the country.

Investment by Myanmar nationals in the hotels and tourism sector has reached nearly $690 million, 14 percent of the total investment made by locals, according to official statistics.

Myanmar targets 3 million tourist arrivals by the end of this year.