Green Factories to Get Priority for Industrial Zones 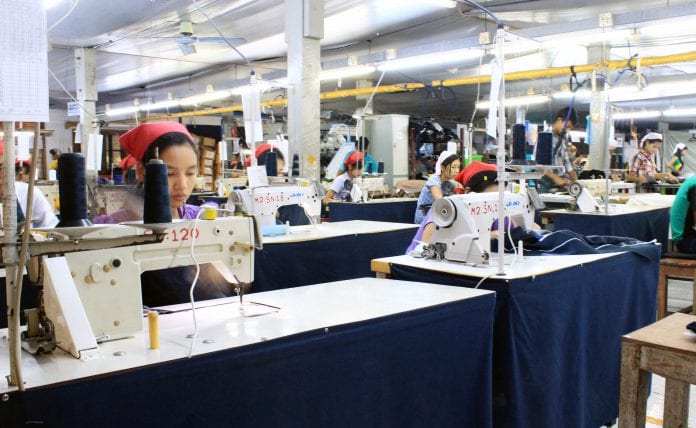 Cost-effective and low-pollution factories will be given priority while awarding licences for operations at new industrial zones to be developed in Myanmar in the future, a top government official said.

Eligible factories include those that achieve energy efficiency or do not release too much waste, Vice President U Nyan Tun said at a coordination meeting on industrial zones in Yangon region.

“By making this a priority, green enterprises can quickly create jobs and increase income for the public,” he said.

The implementation of industrial zone projects in the past has been plagued with problems due to managerial flaws in selecting developers and enforcing project guidelines.

This has raised infrastructural issues regarding the quality of water or electricity supply, road and transportation access, and sewage and waste disposal system.

There are also many obstacles including lack of skilled workers, access to capital, high production costs, land price manipulation and employer-employee disputes.

To avoid making similar mistakes, new industrial zones must be constructed by experienced investors and developers in order to guarantee the quality of infrastructure meets international standards, the vice president said.

Interested developers for the upcoming industrial zones must submit a project proposal, which includes the basic project foundation design, feasibility study, marketing programme, construction plan and timetable, as well as a budget that covers estimated costs and a financial support programme.

“These projects seem to go well since the President’s Office is directly overseeing the process. But the zones need to be delivered to businesses intending to operate in them. If mismanagement issues of the past repeat, it won’t work,” said U Myat Thin Aung, chair of Hlaing Tharyar Industrial Zone.

Yangon region currently has 29 industrial parks, and the industrial sector accounts for 36 percent of the region’s GDP, according to chief minister U Myint Swe.