Green Living on The Rise in Myanmar Real estate marketplace 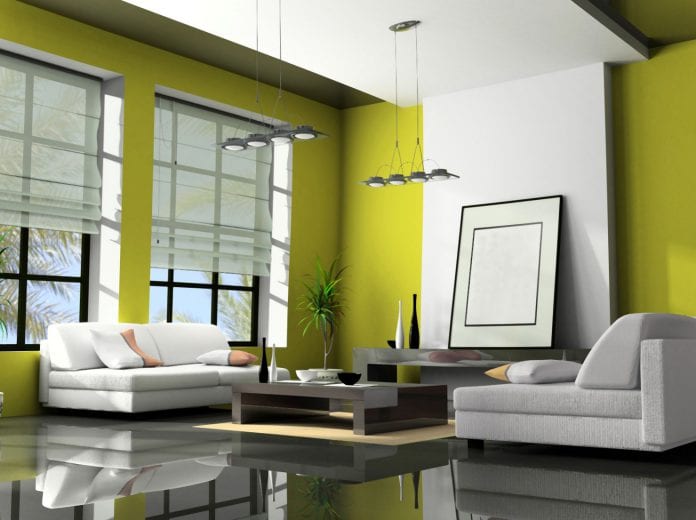 The most recent World Green Building Trends report from industry intelligence company McGraw Hill said 51 percent of the worldwide construction industry expects to be developing more than 60 percent of their properties in an eco-friendly way by 2015, compared with only 28 percent of industry firms holding this expectation in 2012.

Currently, the 31 percent average construction rate for green housing in South Asia, where House.com.mm’s parent company Lamudi operates, is higher than the global average of 28 percent.

Michiel Bakker, Myanmar country manager at House.com.mm, which was launched in May 2012 in Myanmar and offers sellers, buyers, landlords and renters a platform to find homes, land and commercial properties online, said: “The findings of this report confirm what we already believe – that demand for green living is not just a Western but a global trend.

“The fact that the construction of green housing in emerging markets is due to double by 2015 makes it easy for us to predict that the number of eco-friendly property listings on our platform will increase exponentially in the coming years.”

Bakker said the green construction trend has already established itself in the Mexican property market, where the availability of eco-friendly properties has increased dramatically since the introduction of Green Mortgage Programs in 2007, which made eco-friendly property affordable for a much larger share of the population.

“We can only expect that in a short time this will be replicated in Myanmar,” Bakker said.

However, the real estate marketplace said government will play a crucial role in the development while Myanmar is frequently touted as one of the most promising markets in Asia which has potential to boom as Asia’s next real estate giant.

Foreign companies already have to meet strict environmental regulations to be allowed into some industrial zones including controlling emission generated and correctly treating wastewater.

Bakker said: “For Myanmar and large cities as Yangon and Mandalay it is important to act now. We have seen in other markets Lamudi is operating in that green planning policies should be implemented at an early stage. In Indonesia we have seen a lack of eco-friendly urban planning, while real estate developments have rocketed.

“Yangon is currently among South Asia’s greenest cities and policy should be shaped to preserve this status. Thereby we see a huge potential for green development in renovating the numerous – often ran-down – historic buildings.”