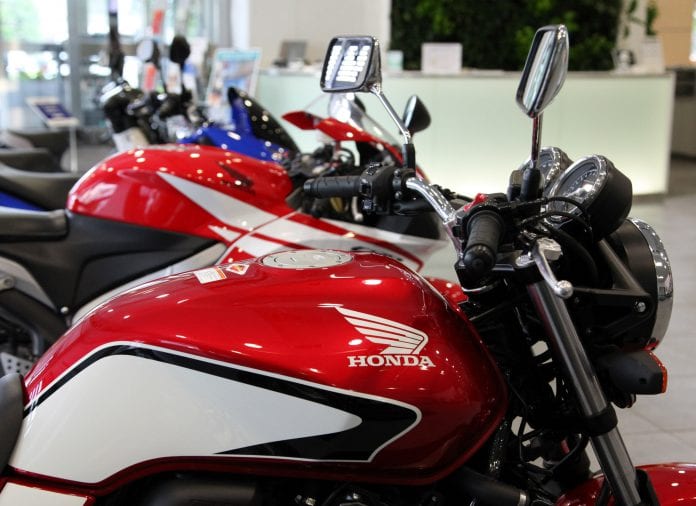 In Myanmar, due to a booming business climate amid the government’s economic and political reforms, GL is studying the markets with plans to kick-start operations there next year while negotiations have been ongoing for the possible takeover of similar leasing and finance-related businesses in Vietnam.

“While we continue to grow in the [relatively mature] Thai markets, we have also set a clear business strategy to expand into CLMV,” GL’s chairman and chief executive officer Mitsuji Konoshita said.

“We have already established a solid and extensive business infrastructure in Cambodia, where we have passed the break-even point since the mid-2014. Profits have grown steadily and will increase even more substantially in the months and years ahead,” Konoshita said.

With the Cambodian business picking up momentum, GL is ready to launch similar leasing and microfinance businesses in Laos.

“We have made all the necessary preparations, installed all facilities and are now ready to go – just waiting for the licence from the Lao central bank which is expected shortly,” the GL chief executive added.

The thrust into the relatively virgin markets in Thailand’s neighbours is coming as GL posted a financial turnaround in the last quarter of 2014 as profits soared to 93.76 million baht ($2.88 million), which represents a sharp increase from the combined 21.5 million baht profits in the first nine months of 2014.

GL executives said the Q4 2014 profits represent the highest-ever quarterly profits on an operational basis in the company’s history.

“Business [in Thailand] has come back, our total portfolios have also increased substantially from the takeover of Tanabun in June last year,” he said.

In unaudited statements filed with the Stock Exchange of Thailand, GL reported that consolidated revenue from interests income rose 36 percent from 349.59 million baht in Q4 2013 to 475.22 million baht in Q4 2014 while provisions for bad and doubtful debts as well as losses from sales of seized vehicles also decreased over the same period.