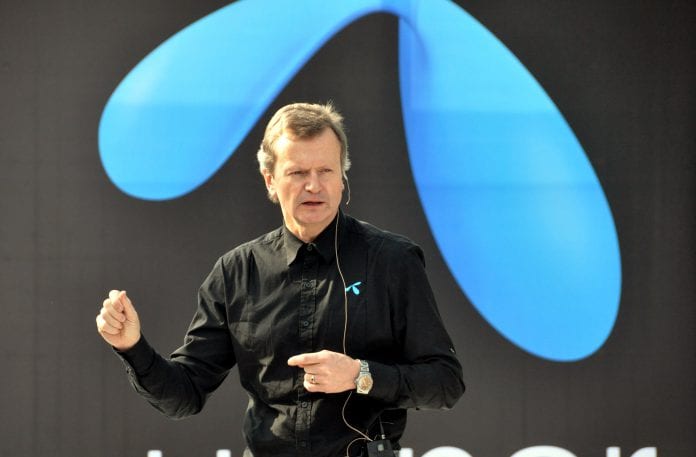 The global association for  mobile operators and related companies GSMA announced that it has elected Jon Fredrik Baksaas, president and chief executive officer of Telenor Group, to serve as GSMA chairman for the remainder of the current Board term through December 2014.
Baksaas will oversee the strategic direction of the organisation, which represents nearly 800 of the world’s mobile operators, as well as 250 companies in the broader mobile ecosystem, GSMA said in a statement.
Baksaas had served as deputy chairman since January 2011, and now replaces Franco Bernabé. “I look forward to working closely with the rest of the board, the GSMA team and our entire membership to advance important industry issues.
“The GSMA will continue to focus on the future evolution of our networks, the adoption of secure and interoperable new services and advocate for the needs of our industry to governments and regulators,” Baksaas said.
Anne Bouverot, director general, GSMA, said: “I am looking forward to working with Jon Fredrik and the entire GSMA board to develop global and regional programmes that will drive future growth and investment in mobile services.”
The GSMA organises the largest annual event in the mobile industry, the GSMA Mobile World Congress, in addition to smaller, targeted events GSMA Mobile Asia Expo and the GSMA NFC & Mobile Money Summit.
Baksaas, 59, is a Norwegian citizen and has worked in the telecom industry for 25 years. He has been president and CEO of Telenor Group since June 2002. Telenor was one of the winners of two telecom licences offered in Myanmar.
Baksaas is also a board member of Russian telecom operator VimpelCom Ltd and Sweden’s Svenska Handelsbanken AB.
With a workforce of about 34,000, Norway-based Telenor Group has more than 150 million mobile subscribers worldwide. Its 2012 revenue stood at $17.34 billion.