HAGL Begins Leasing Offices and Shops in Phase One 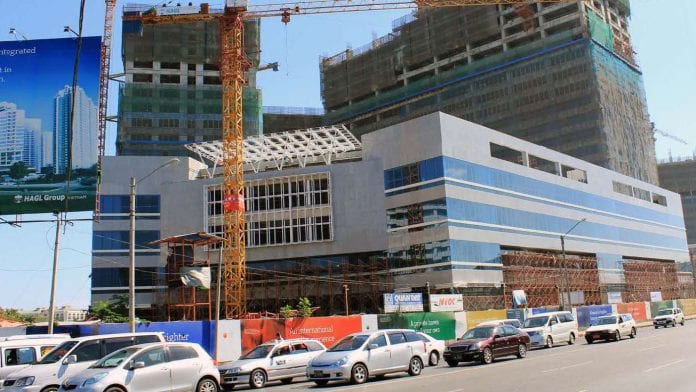 Vietnam-based HAGL plans to open their massive Myanmar Centre, including shopping centres, a hotel, office spaces, and restaurants in two phases, with phase one currently up for grabs.

“HAGL is leasing residential units in phase one. The offices and shops will be handed to customers in July. The housing will be ready at the end of 2017,” said Ma Sandar Win, a spokesperson for HAGL.

According to real estate agent U Saing Khun Naung, residential units typically cost over K100 million in Yangon, but currently there has been sluggish demand in the market.

The project’s land was purchased on a build-operate-transfer basis from the government for 50 years, with an option of extending it for two periods of 10 years, and the land will be returned to the government if the lease is not extended.