Half of Mandalay Industrial Plots Vacant, Gov’t Asks Why 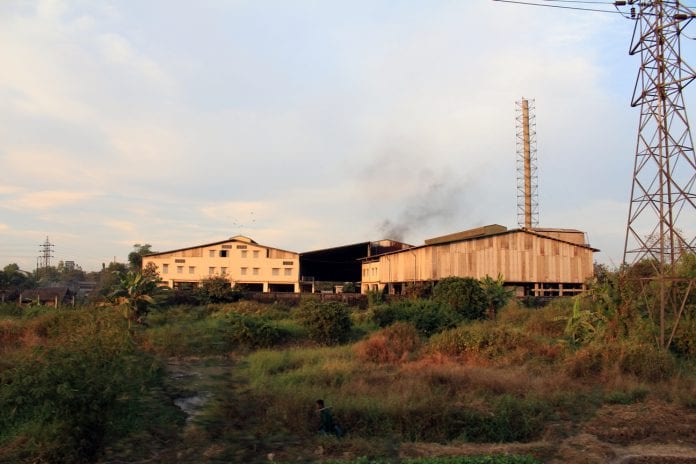 Owners of vacant industrial land in Mandalay region’s industrial zones have been asked to report to the regional government the underlying reasons or challenges to explain why their lands are left idle, a senior official told Myanmar Business Today.

“We have asked [the land owners] to reveal the obstacles stopping them from starting their operations such as funding or the nature of business. Only after knowing them can the authorities talk about what can be done to solve the problems,” said U Kyaw Myint, regional minister for electric power and industry.

The deadline for the response was extended after previously being set as the end of December. There are over 3,600 idle plots among the total 7,000 industrial plots across seven industrial zones spread throughout Mandalay, Meiktila, Myinchan, Pyin Oo Lwin and Myothar, he said.

The prices of the idle lands are rising and the nation is suffering losses as long as they are left unproductive, he said.

Mandalay region houses over 7,000 registered small and medium enterprises (SMEs). The regional ministry of electric power and industry has also finished preparations to provide a loan of K2 billion to 85 SME operators with an 8 percent annual interest rate.