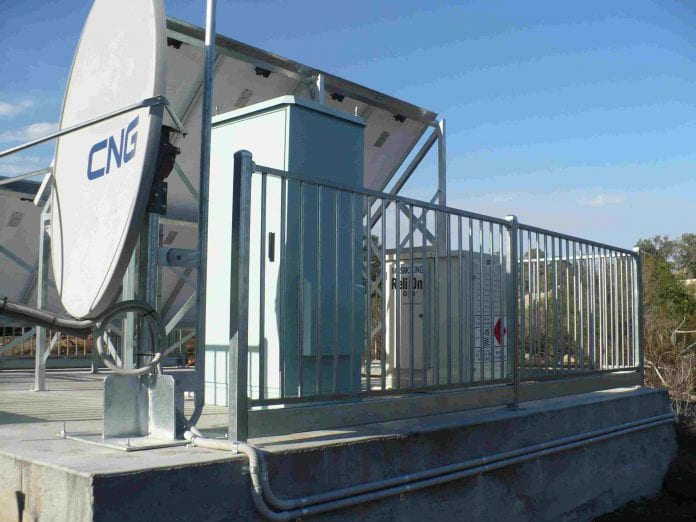 German power solutions provider Heliocentris Energy Solutions AG said it has received an additional order in Myanmar following its multimillion-dollar April deal, which was the largest single purchase order in the company’s history.

The order will be worth €2-3 million ($2.72-4.08 million) in revenues depending on exact site configuration, Heliocentris said, adding that the order will be shipped over in the next 3-4 months.

The firm, which provides services for energy efficiency and distributed power systems, announced that it grabbed an order to deliver and install 75 turnkey power solutions for the rollout of the new mobile network in Myanmar.

With this order, the 2014 order book of Heliocentris has reached €9.2 million ($12.51 million), almost double the amount it recorded as full year sales in 2013, the company said.

Ayad Abul-Ella, CEO of Heliocentris, said: “Orders received from Myanmar now total over €5 million, which is particularly encouraging as the rollout of the mobile telecom infrastructure in this country has only just begun.”

Telenor and Ooredoo, the two principal operators in Myanmar, plan to erect around 18,000 mobile base stations in the next three years, of which about one fourth in 2014.

“The opportunity is therefore huge for Heliocentris to achieve substantial double-digit million revenues in Myanmar over the next 2-3 years,” Ayad said.

“With our recent order wins the company is now also well on track to achieve full year revenues of over €20 million in 2014 as planned.”

Ayad said the follow-on order in Myanmar validates the firm’s standing with existing customers and was already evidenced by repeat-purchases by du in UAE and mcell in Mozambique.

Myanmar is one of the few remaining telecommunications frontiers, with only 10 percent of its 60 million people holding a mobile-phone subscription, according to industry estimates. That compares to penetration rates of 70 percent in Cambodia, 90 percent in Laos and over 100 percent in Thailand.

According to official statements, the Myanmar government plans to increase the percentage of phone owners to 80 percent by 2016.

In order to achieve this ambitious goal, new mobile licences were awarded to Telenor from Norway and Qatar Telecom in June of last year. Both operators will have to meet population and geographical coverage targets to ensure that the country’s large rural population is covered.