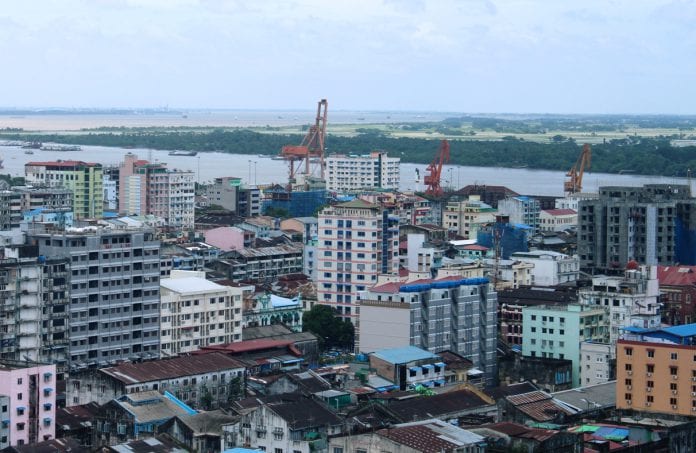 Property developers are shifting to developing studio and one-bedroom serviced apartments to meet the changing demands of the growing professional expatriate community, according to a report by real estate services provider Colliers International.

According to the report, "Besides the supply shortage situation, the availability of studio and one-bedroom units is scant, driving most professional expatriates to incur expensive rents on unnecessarily large units. This is despite the fact that the number of single expatriates is continually rising while the city’s infrastructure and amenities remain inadequate to meet foreign families’ requirements."

Studios and one-bedrooms combined make up 27.2 percent of the serviced apartments in Yangon, while in Jakarta, Manila and Bangkok, more than two thirds of apartments are of this size. Myanmar also has an unprecedented number of serviced apartments with four bedrooms or more, 6.6% of the total supply, according to Colliers. This is in contrast to other major cities in ASEAN, none of which break one percent.

However, this is due to change as new complexes go up. While there was relatively little construction in 2014 compared to 2013, the next two years are expected to see greater construction, according to Colliers. Due to parking space requirements set by YCDC, smaller apartment complexes are more feasible than condominiums. Serviced apartments require one parking space for ever 200 square meters of residential area, leading developers to build smaller units. However, condominiums are required to have 1.2 parking space per unit, leading to the development of multi-bedroom units wit higher rent.

These figures only apply to high-end serviced apartments. According to the report, the average rent for a studio apartment, according to their criteria, was $3,500 per month.