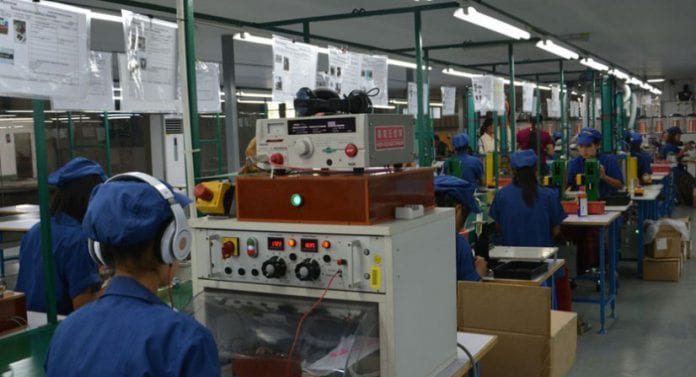 Hong Kong-based Highway Holdings Limited has reported results for its fiscal fourth quarter and year ended March 31, reflecting an increase in profitability on a year-on-year basis and solid financial strength for the quarter and full year.

“Results for fiscal 2015 reflect solid improvement in operational profitability, attributable to price increases, a reduction in low-margin business and the benefits of the company's continued focus on streamlining its OEM business,” said Roland Kohl, chairman, president and chief executive officer.

He highlighted the company’s purchase in the fiscal fourth quarter of an additional 50 percent ownership interest in a Myanmar entity that operates an approximately 15,000-square-feet manufacturing and assembly factory in Yangon, that Highway Holdings has utilised for more than two years under a subcontracting arrangement. As a result of the purchase of the additional interest, the company now has a total current ownership position of 75 percent.

“Our goal in the new fiscal year is to further utilise Myanmar for labour-intensive assembly of parts and components, which enables us to offer cost-effective and competitive benefits to our customers. These cost savings are expected to support organic growth and new business opportunities,” Kohl said.

He noted that OE manufacturing in China continues to be challenging due to increasing labour and operational costs, and Myanmar is expected to become increasingly important to the company’s future success.

The firm said its gross profit as a percentage of net sales increased in fiscal 2015 to 25.6 percent from 23.8 percent a year earlier, attributable to higher margin product sales and improved pricing – despite higher labour costs and increased costs of operating in China. Gross margins also increased as a result of the lower cost of assembly on the products assembled in Myanmar.

Kohl noted that the company’s balance sheet remains strong, despite three dividend distributions in fiscal 2015 – representing an aggregate $0.20 per share.