Hilton to Open Five More Hotels Despite Hitch in Myanmar 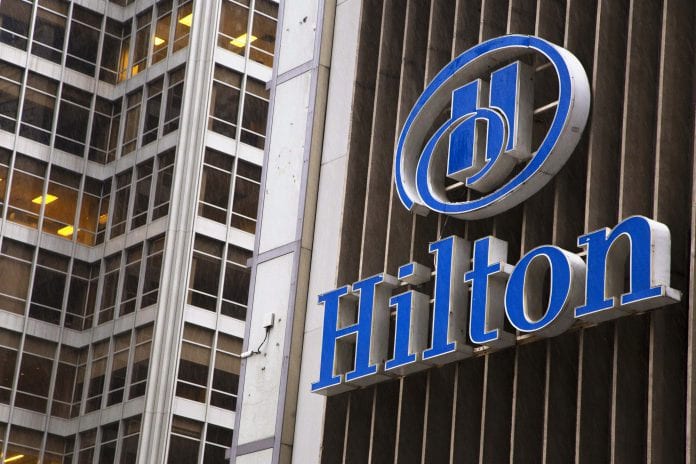 The world’s largest hotel operator by market value, Hilton Worldwide Holdings Inc, said it plans to open five more hotels in Myanmar in the next three years despite a delay in its maiden project in the country.

Hilton has signed management agreements with Eden Group Company Ltd, a business conglomerate in Myanmar, for the hotels.

Two, which are existing properties, will be rebranded and open as Hilton hotels in October. The other three are slated to open in 2016 and 2017, it said in a statement.

Hilton last year entered the Myanmar market with the signing of a management agreement with local firm LP Holding Co Ltd to manage Hilton Yangon. The first Hilton Worldwide property in Myanmar, a 300-room hotel, was originally scheduled for opening this year. However it is now expected to open in late 2015 or early 2016, said Martin Rinck, president of Hilton, Asia Pacific.

“Working in an environment such as Myanmar where sometimes not everything goes like Swiss clockwork, the project is coming later than expected,” Rinck told Reuters, adding the delay is not deterring Hilton from further expansion in the country.

“Hilton really is a company that likes to be on the forefront, to be the first when it comes to entering emerging markets.”

A surge in the number of tourists in recent years has sparked a boom in hotel development in Myanmar, where only six five-star hotels were in operation at the end of 2013. Hotel and service apartment operators including Hilton, Accor Group, Shangri-la Group and Pan Pacific Hotels Group, are racing to open new hotels in the country.