Home Made Vehicle Ploy Comes to An End 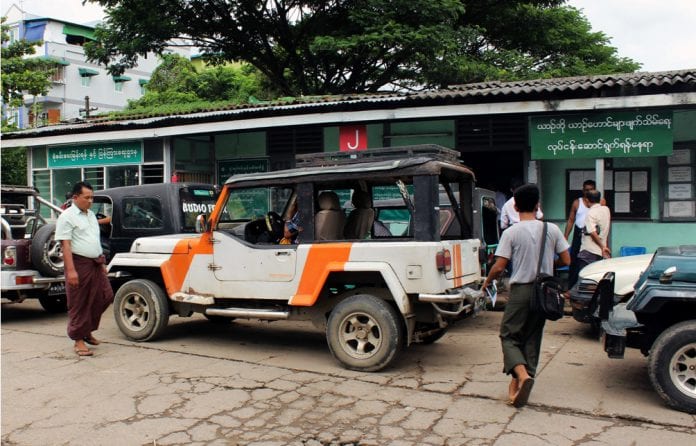 The Road Transport Administration Department (RTAD) said that there has been no instruction regarding the fate of locally assembled vehicles, as it awaits a government decision to restart issuing import permits in exchange for locally-assembled cars.

Vehicles older than 20 years can be exchanged for permission to import a new car under a car exchange program introduced in 2011. This has led to an emerging industry of cobbling together vehicles to exchange for hard-to-obtain import permits.

U Tin Maung Swe, director of Motor Vehicle Registration Department, said, “We are waiting for new instructions to issue permits. The permit issuance process was stopped due to inappropriate actions, and we will have to proceed with new instructions to keep this sort of abuse from happening.”

RTAD claimed the industrial zone authorities that produce such cars have been unable to determine the cars’ potential life cycle.

When the issuance of these permits stopped, so did the orders of locally-made autos, which do not meet the prerequisites set by the department. The permit issuance process was stopped on February 27.

Dr Soe Tun, chairman of Motor Vehicles Manufacturers and Importers Association, said, “For now, the market is not so good for locally-made vehicles, because new permit issuance instructions have not been made public.”

Over 23,000 such vehicles had been returned while the program was active, but local production was ceased as there was a liberalisation in foreign car imports.