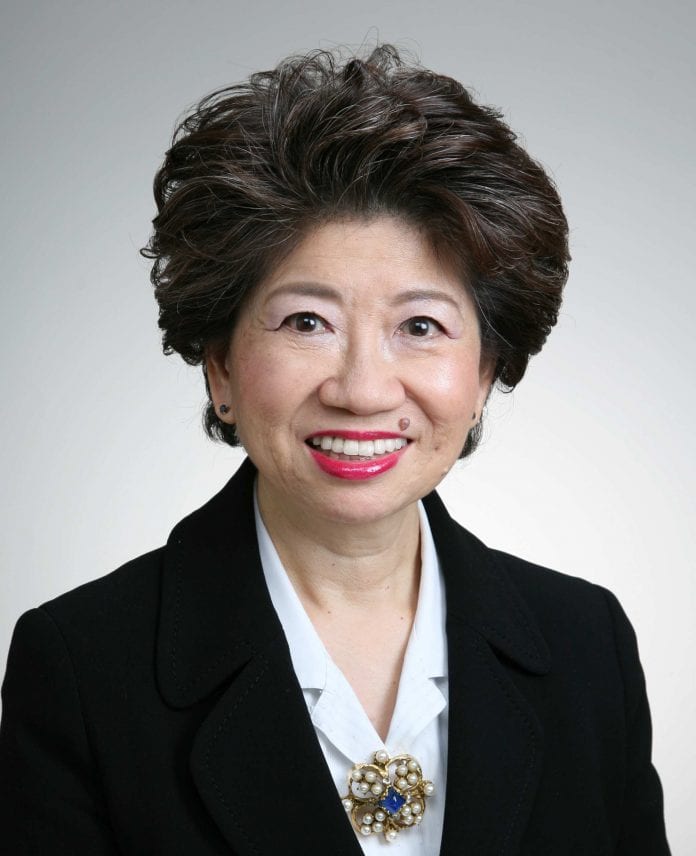 Honda Motor Co named the first foreigner and first female to its all-Japanese, all-male roster of board members and operating officers last week, helping it catch up with rival Japanese carmakers in diversifying its executive ranks.

Japan’s third-biggest car maker named Issao Mizoguchi, a Brazilian of Japanese descent and senior vice president at Honda South America, as one of its 23 operating officers.

Honda also appointed Hideko Kunii, a professor at Shibaura Institute of Technology, to its 13-member board of directors. She will be one of two directors on the board who do not hold an executive post in the company.

Big Japanese companies are under pressure to diversify their top management to bolster governance, risk management and global perspective, having traditionally chosen board members and senior officers from male managers who spent their careers at the company.

Honda, the first Japanese car maker to start assembling cars in the United States in 1982, sells about 80 percent of its vehicles overseas.

But it has trailed rivals Toyota Motor Corp and Nissan Motor Co in bringing both foreigners and women into the upper echelons of its Japan headquarters.

In Japan, about 7 percent of Honda’s employees and 0.7 percent of its managers are female, according to the gender equality bureau of Japan’s Cabinet Office. Japanese Prime Minister Shinzo Abe last year called on all listed companies to have at least one woman among their senior executives.

The appointments of operating officers will be effective April 1, while new board members will take their posts following shareholder approval at an annual meeting in June.