Hotel Rooms Made Available for Start of SEA Games 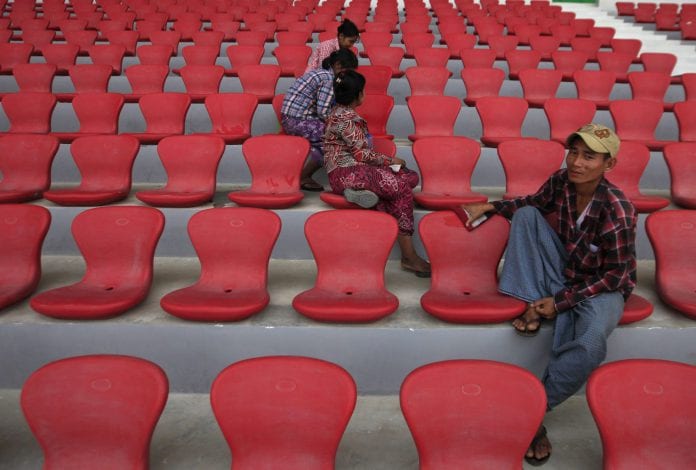 Fifty three hotels, with a capacity of more than 3,800 rooms opened in the capital city Nay Pyi Taw just in time for the Southeast Asian Games (SEA Games), which got underway on December11.
According to an announcement by the Ministry of Hotels and Tourism, eleven hotels were opened on November 26 and 27, with the rest opening a few days later.
In the announcement, the ministry said that guests arriving in Nay Pyi Taw for the SEA Games should report to the Committee for Accommodation and Reservations, which will coordinate accommodation for visitors, with rooms priced between $100 and $150 for non-competing visitors.
For coaches and athletes, rooms will be priced at $70 and media $55, according to a ministry official.
The SEA Games, which will attract competitors and visitors from across the continent, are seen as a key test for Myanmar to measure if they are ready to cope with the surge of interest that is coming the nation’s way in the midst of the economic reforms that are taking place in the country.
Visitors might be short of options for sightseeing when visiting the city for the 22-day event. Only established as a city in 2006, the government has attempted to make it a more attractive tourist desintaitons by adding activities such as museums, parks and a zoo.