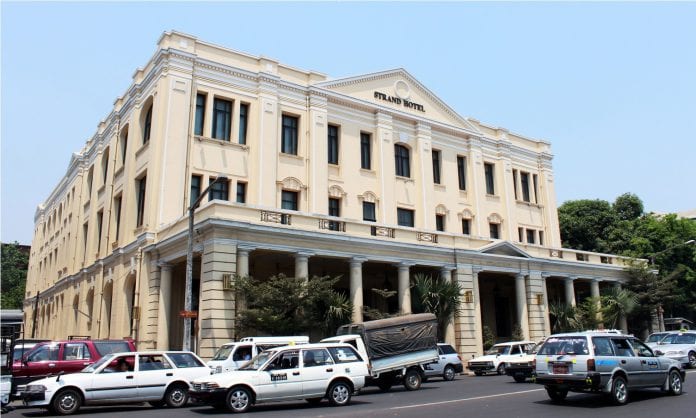 Despite increasing demand for hotel rooms due to a surge in foreign tourist arrivals after 2012, the Ministry of Hotel and Tourism doesn’t have land to expand or build new hotels to tap the opportunity, said a director of the ministry’s information department.

“We know that there are not enough rooms to accommodate the increasing number of tourists. But our ministry doesn’t have any land for new hotels,” he said.

Although the ministry has run out of its own land, it is currently approving private businesses interested in building hotels on their own lands under the condition that seven households neighbouring the proposed project area give their consent.

“We request the consent of the neighbours to avoid opposition later when the project is approved. State and Regional governments can also develop hotel zones in their respective jurisdictions,” said the official, who asked not to be named.

Due to the rising number of tourists, additional rooms are required in the biggest cities of Myanmar, Union of Myanmar Tourist Association’s secretary U Naung Naung Han told Myanmar Business Today.

“In Particular, Yangon, Mandalay and Nay Pyi Taw require tens of thousands of additional rooms. I believe this gap will still exist in the next three to five years because even if the businesses are constructing new spaces, they could add only thousands of rooms per year,” he said.

Thailand’s capital Bangkok, which received 26.7 million visitors in 2013, has 1,765 hotels, while Yangon, which receives the most visitors in Myanmar, has only 238 hotels. The limited supply will be strained and room shortage problems will arise in 2015 when three million foreign tourists are estimated to arrive, industry experts say.