HomeMMBIZ NewsHow Does One Get Off The US Sanction List?
MMBIZ News

How Does One Get Off The US Sanction List? 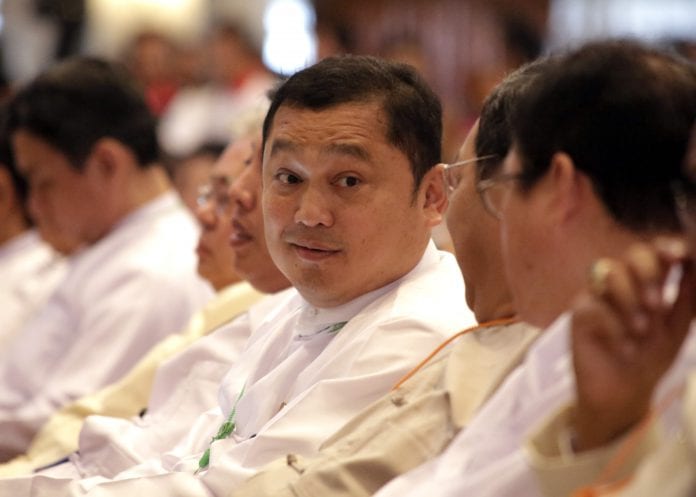 Based on the discussion that I had with a US Embassy official in Yangon on their recent activity in inviting Myanmar people (such as U Tay Za of Htoo & Company and Steven Law of Asia World) on the OFAC SDN List for a discussion on what they can do to remove themselves from the SDN List – the following is a synopsis of my understanding of the process for removal.

If your name appears on the US Treasury Office of Foreign Assets Control (OFAC)’s Specially Designated National (SDN) List that means that you are engaged in activities that are considered detrimental to the US national security interest.

The OFAC objective of putting a person on the SDN List is to cripple his or her ability to do business internationally and to be engaged in activities that are damaging to the US.

The restrictions include a freeze on all US assets held by the individual; denial of access to the US financial system i.e. you cannot remit money in US Dollars via the international banking system; and US citizen and corporation will not be able to do business with you.

The OFAC SDN List is an administrative matter and not a criminal matter so there is no point petitioning to the US State Department or the Justice Department. The department that you need to convince is OFAC itself and no one else.

What is important in getting yourself remove from the OFAC SDN List is to provide evidence from neutral third parties that show that whatever allegations that OFAC have collected about you that put you on the SDN List is refuted convincingly.

For Myanmar tycoons that are labelled as cronies by the OFAC they need to address allegations against them such as dealings with the Myanmar military, land grabs, human right abuses, and show what they and the organisations that they control have done to support political and economic reform in Myanmar.

Take note that it may take six to nine months to get yourself removed from the OFAC SDN List from the date of filing a “Request for Reconsideration” with OFAC.

Hiring an international law firm that has experience getting people removed from the OFAC SDN List and understand how OFAC works is an important first step.

If you believe that you are truly innocent of all allegations that OFAC has against you then present your evidence and convince them that they ought to remove your name from the SDN List.

It is not impossible to get your name off the OFAC SDN List – it is just time consuming.

The views and opinions expressed here are the author’s own and doesn’t necessarily reflect Myanmar Business Today’s editorial opinion.