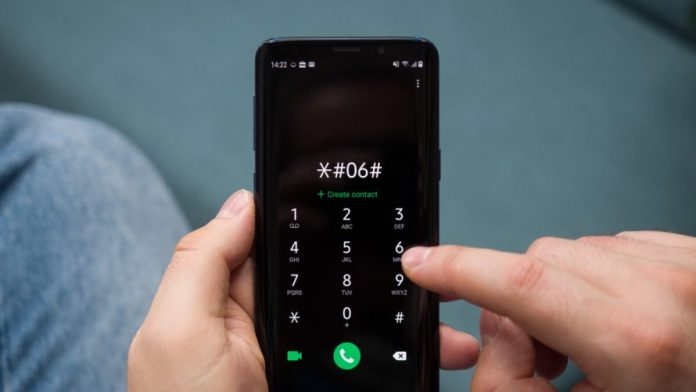 Moreover, SAC has also raised internet charges to the rate almost doubling the original charges in December last year. In addition to sky-high internet data charges, internet access has been blocked in many areas of the country, especially in conflict areas.

IMEI number can be check by pressing *#06# on dial pad in a smart phone.