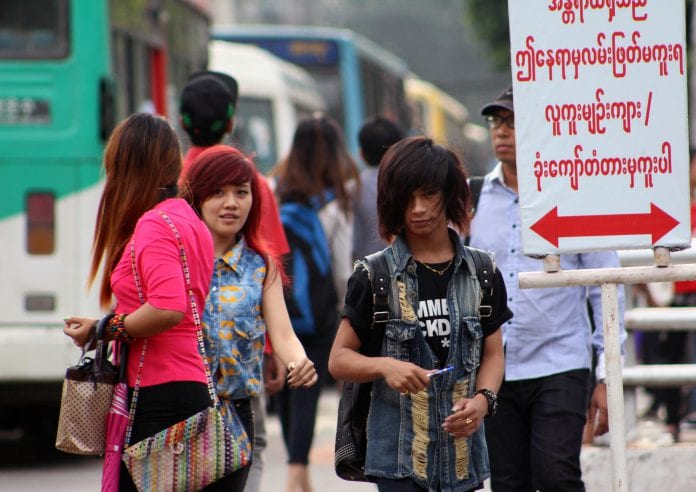 Foreign-born Chinese in Mandalay have not been granted national registration cards as rumors have suggested, but members of the Kokant and Wa ethnic groups are being mistaken for Chinese, an immigration official claimed.

“Kokant and Wa are indigenous ethnicities of Myanmar with ancestry backgrounds and evidence that they have been holding registration cards for a long time. They should be citizens as they are indigenous. But some people mistake them for Chinese,” U Maung Maung Than, a senior official from the Immigration Department, told Myanmar Business Today.

“We scrutinise everything before issuing registration cards and we also conduct inspections on already issued cards,” he said.

Beliefs that the Chinese immigrants in Mandalay hold national registration cards is a misunderstanding worsened by the mistaking of Kokant and Wa for Chinese because most members of these ethnic groups do not speak Burmese and their own languages are similar to Chinese, U Maung Maung Than said.

However, there are also calls for back-investigations regarding the allegations that immigration officers under the previous governments issued registration cards in exchange for bribes.

“By denying this, they are trying to defend their superiors. There may be Wa and Kokant who don’t speak Burmese. But it’s everyone’s knowledge that the Chinese [immigrants] in Mandalay are holding Myanmar national registration cards,” Dr Nyo Nyo Thin, an independent member of the Yangon Regional Parliament, told Myanmar Business Today.

“The relevant ministries need to conduct back-investigations into the corruption of the immigration department,” she added.