Imprudent Petrol Stations Scolded, to be Inspected with Mobile Labs 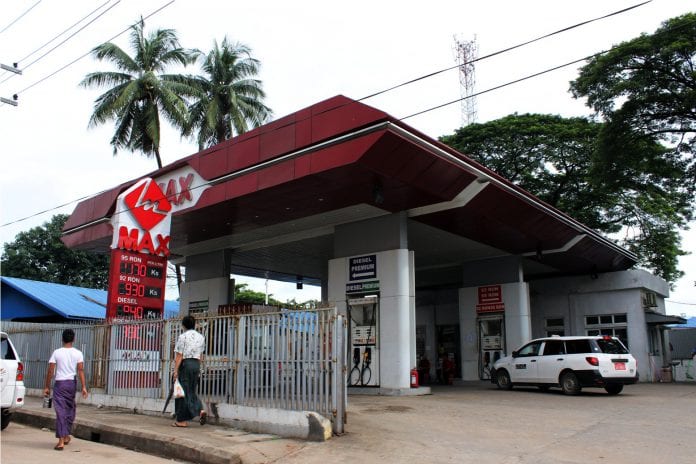 Petrol stations that sell diluted fuel or use fraudulent volume metres will face punitive measures or even be banned from operation, deputy minister for energy told an upper house session.

U Aung Htoo revealed the ministry’s intentions when he was asked in a session of the upper house how the government will handle the petrol stations which do not meet quality or quantity standards set by the regulators.

Regulators from the committee for importing, stockpiling and distributing petroleum products are periodically conducting inspections on petrol stations while the stations found to be committing infractions will be forced to close in severe cases, he said.

Six mobile fuel labs, vehicles tailored to serve as portable laboratories, have been imported but the process of equipping those vehicles with necessary apparatuses is still underway, the deputy minister added.

When completed, the mobile labs will begin analysing the fuel from petrol stations in a wider area.

Myanmar has produced 47.14 billion cubic feet of natural gas on average from 2011-12 fiscal year to 2013-14 FY, of which 78 percent goes to exports and 18 percent to domestic consumption, U Aung Htoo said.

Tax revenue through custom duties and commercial tax on fuel imports during in 2012-13 FY and 2013-14FY stood at K107.18 billion and K210.28 billion respectively, the ministry statistics show.