In face of Competition Law, Businesses Warned to be Careful, Review Contracts 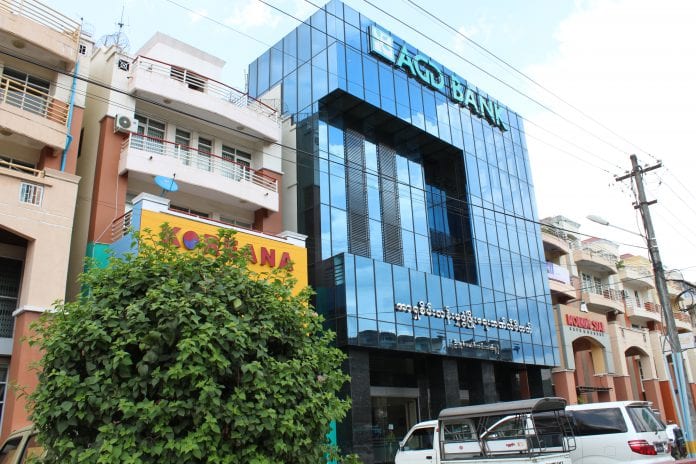 With the passage of Myanmar’s new competition law, businesses will have to review a wide range of practices or face stiff penalties, according to a client briefing by law firm VDB Loi.

Officials have implemented an educational period of more than one year, so businesses will have time to prepare.

According to VDB Loi, the competition law is based on a 2005 Vietnam law, which was developed with the influence of the IMF, the World Bank and UNCTAD.

As with most newly-passed laws in Myanmar, it is still unclear how it will be interpreted by the government, and how strictly it will be enforced.

According to a VDB Loi client brief, it is recommended that, “Myanmar enterprises holding a large market share should urgently review their horizontal and vertical agreements.

“Enterprises that have a dominant position in Myanmar at this point in time, such as those in beverages, aviation, banking, telecommunications, utilities, and distribution may have to self-examine their practices very closely for compliance with the Act.”