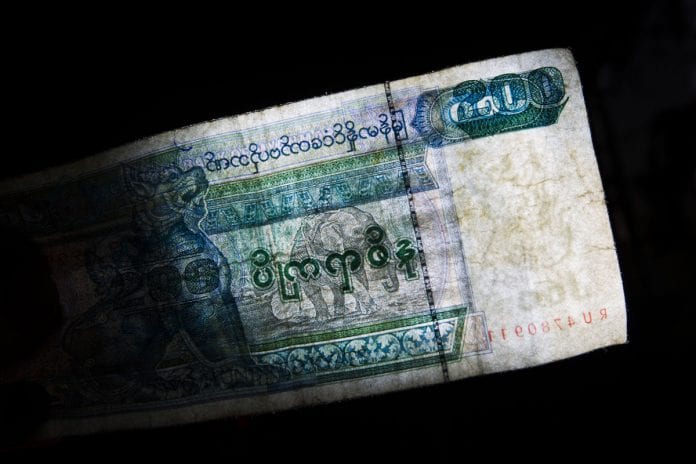 In March, the Myanmar government enacted five new tax laws, which came into effect on April 1 and have brought about several notable reforms.

Important changes include the Revenue Law of 2014, introducing changes to the rates for Income Tax and Commercial Tax, which were previously determined based on Notifications by the Ministry of Finance. Other amendments can be found in the Stamp Duty Law and the Court Fee Act.

Income taxes in Myanmar are deducted by employers from the salary paid to employees and the employer will in return pay the respective authority. Who is liable to pay these taxes and how much? In simple terms, all resident and non-resident individuals earning income from sources in Myanmar are subject to personal income tax (PIT). A Myanmar resident is also subject to PIT on self-employment and business income from overseas sources.

A person is resident in Myanmar if the individual is domiciled in or has a principal place of home in Myanmar. Any person is by law considered Resident Foreigners if he/she is foreigner and resides in Myanmar for a period or periods cumulative of 183 days or more during a tax year. Nonetheless, regardless of the 183-days regulation, any foreigner earning income by working in a company holding a Myanmar Foreign Investment Law (MFIL) permit, the foreigner is automatically regarded as a Resident Foreigner and as such pays the respective tax.

Under the Union of Myanmar Revenue Law 2014, income from business, professional, property and other sources falls under the non-employment income. This amount is added to employment income, which is mainly salary. The combined income is subject to progressive tax rates of 0-25 percent. In whatever tax category one falls can be reviewed in a more simplified table by the Internal Revenue Department (IRD). The highest tax rate is 25 percent and applies once the combined income from all sources exceeds K30 million (about $30,300).

In addition, resident taxpayers also have the possibility to reduce their tax payments in certain cases. Taxpayers may deduct 20 percent from their annual salary which may not exceed more than K10 million as a basic allowance, further K500,000 can be deducted for a married couple and K300,000 for each child. All these allowances are granted to expats resident in Myanmar, even if their other half and/or children live abroad.

Another amendment to the income tax law mentions the “self-assessment” clause. Through the self assessment system, the tax payer is held responsible to declare, compute and pay the corresponding income tax to his/her status. The assessment by the tax authority will be conducted at a later point in time through a subsequent tax audit. However, at this point it is rather unclear whether the inclusion of the term “self-assessment” will bear any fruit under the current system in place.

On a last note, Myanmar currently has double taxation treaties (DDT) with Bangladesh, India, Indonesia, Malaysia, Singapore, South Korea, Thailand, United Kingdom, Vietnam and Laos. By taking advantage in the DTTs there are legal solutions even for foreign employees to avoid income tax levied on wages.

Overall, it seems that the tax reforms taking place in Myanmar are moving in the right direction in regards to an improved transparency and simplification of the tax system. Nevertheless, time will tell how effective the authorities are in implementing and enforcing the laws and regulations in order to ensure that taxes are properly evaluated and collected.

Christoph Pellech is a legal consultant at Strohal Legal Group, a law firm offering highly personalised services specialising in international and cross border business. In Myanmar, SLG provides services under the name U Min Sein & Strohal Associates Law Firm. The views and opinions expressed here are the author’s own and do not necessarily reflect Myanmar Business Today’s editorial opinion.