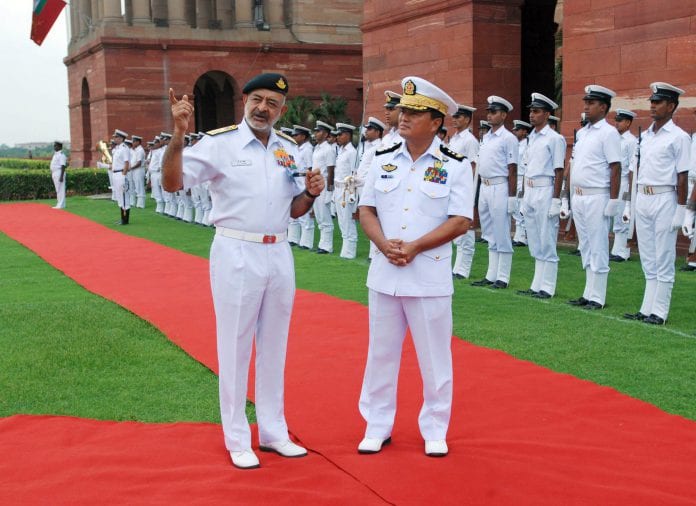 India will help Myanmar build offshore patrol vessels (OPVs) and train the Myanmar troops at Indian military institutions in an attempt to improve ties with Myanmar to counter the growing influence of China in the region.

The OPVs will be built at Indian shipyards and the training will be given to Myanmar Navy officers and sailors at Indian establishments.

The Indian Defence Ministry refused to give details on the agreement, including which type of OPVs would be built, by whom and how many.

The Indian Defence Ministry is already considering a proposal by Myanmar to train their soldiers in a variety of helicopters, including attack helicopters.

India and Myanmar are also working on a road map on border management, a move seen by analysts as an effort to check China’s entry into the Indian Ocean region.

China already has a military base on the Coco Islands, which are leased from Myanmar. The Coco Islands are close to India’s Andaman and Nicobar Islands in the Andaman Sea.