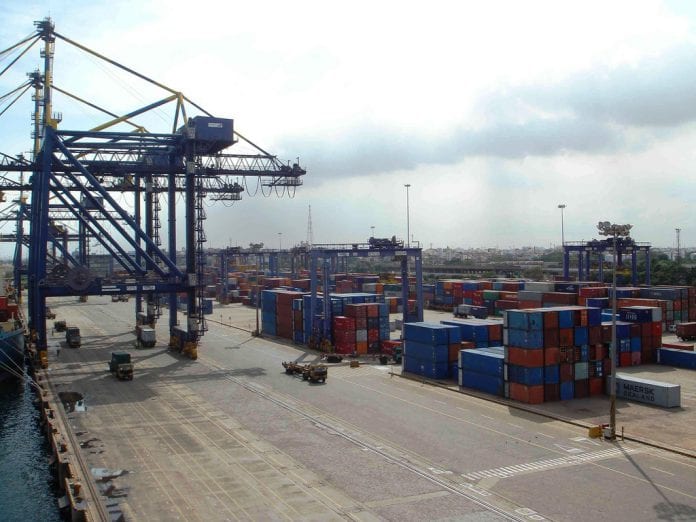 A ferry service between India and Myanmar to facilitate cargo and passenger movement between the two countries will begin next month, an Indian minister said.

It will open a sea route and strengthen economic ties for land-based trade worth about billions of dollars, India’s Minister for Road Transport, Highways and Shipping Nitin Gadkari told Indian media.

State-run Shipping Corporation of India is likely to deploy a 1,200 TEU (twenty feet equivalent unit) vessel, which will connect the ports of Colombo, Chennai, Krishnapatnam and Yangon.

India’s Ministry of Shipping has also reportedly formalised a coastal shipping arrangement in 2014, which would boost the coastal movement of vessels between the two countries.