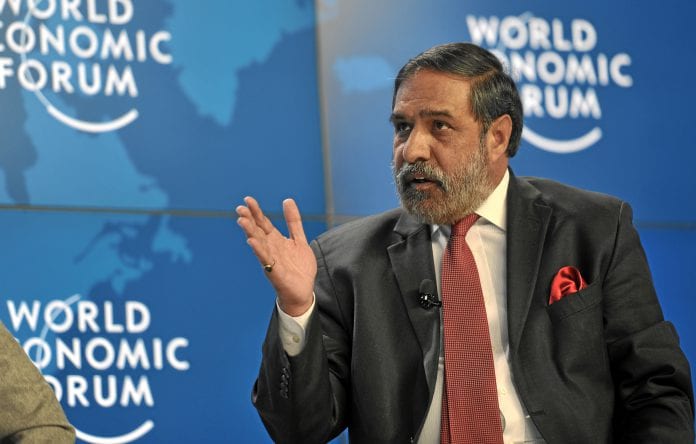 The proposed highway linking India, Myanmar and Thailand is expected to be operational soon, India’s commerce and industry minister Anand Sharma said last week.
The idea of the highway – from Moreh in Manipur to Mae Sot in Thailand, via Myanmar – was conceived at the trilateral ministerial meeting on transport linkages in Yangon in April 2002.
“We are presently working with the governments of Myanmar and Thailand to develop the trilateral highway which hopefully will be completed soon,” Sharma told a meeting in New Delhi.
The highway represents a significant step in establishing connectivity between India and Southeast Asian countries, and is expected to help in smoother and faster movement of goods between these regions.
Myanmar is the source of one-third of India’s imports in pulses and one-fifth in timber.
India is also working to develop the Kaladan multi-modal transport corridor which comprises waterway and roadway, Sharma said.
Kaladan Multi-Modal Transit Transport Project will connect the eastern Indian seaport of Kolkata with Sittwe port in Myanmar by sea; it will then link Sittwe to Mizoram via river and road transport.
The Indian minister said the project and the transport corridor will connect Cambodia, Laos, Vietnam and Myanmar with the Northeastern part of India.
The government is also looking at connecting India and Myanmar through a sea link, he added.
Sharma said: “Connectivity by air, road and sea is important. We have the entire northeast India which is progressing but still lagging behind the rest of the country because of geography, constraints of infrastructure.”
Sharma was speaking at the CII’s Business Conclave of Cambodia, Laos, Vietnam and Myanmar.
He said that trade between India and the four Southeast Asian nations is “well below potential”. The two-way commerce between India and these nations stood at $8.5 billion in 2012-13.
India’s main exports to these countries include pharmaceuticals, machinery, vehicles, plastics and cotton while imports include pulses, rubber, wood, mineral oil and spices.
“We need to do more. We have to look at not only increasing economic relation but deepening and diversifying the priority sectors which hold potential like IT, agriculture, healthcare, oil and gas and textile.”