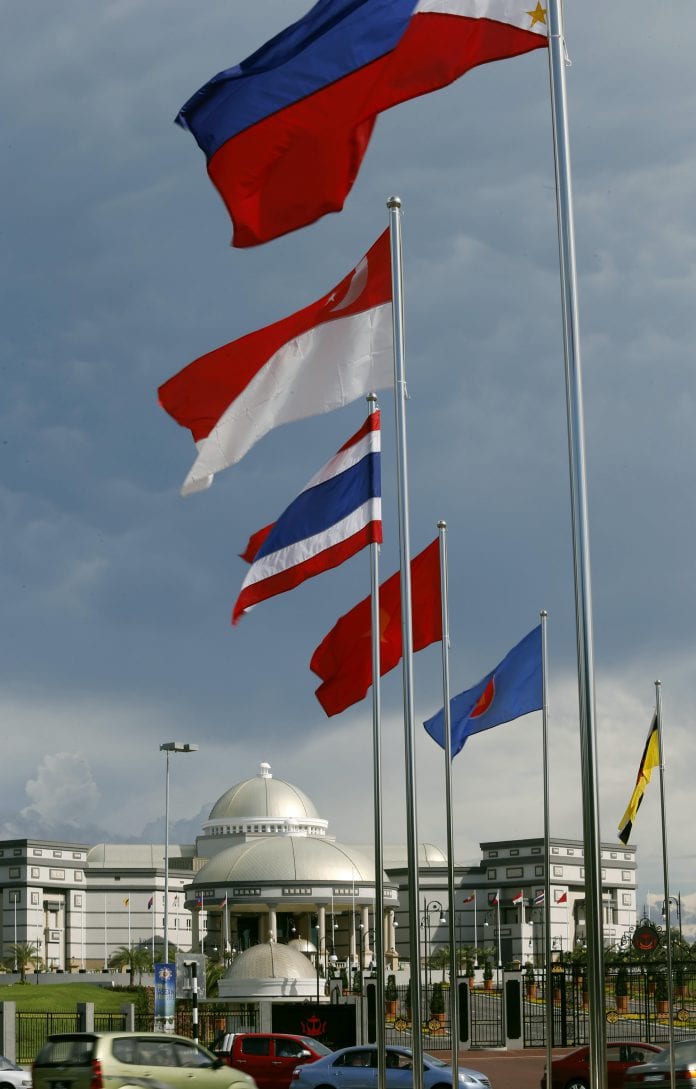 India last week signed the long-pending pact on services, trade and investment with the Association of Southeast Asian Nations (ASEAN) paving the way for more market access to the 10-country bloc for Indian professionals.

India and ASEAN already have a free trade agreement (FTA) on goods since 2010. Once the FTA in services and investment gets ratified, the entire set of pacts will become a Comprehensive Economic Partnership Agreement.

Nine of the 10 ASEAN countries have signed the deal but not the Philippines, due to domestic reasons. To become operational, all 10 must sign it and all the respective legislatures must ratify it.

“The pact will provide a commercially meaningful market across ASEAN for our professionals, including those from the information technology and IT-enabled services sectors,” an official at the Indian Department of Commerce was quoted as saying in Indian media.

Although India had signed the deal, a final call will be taken during the India-ASEAN summit scheduled for November in Myanmar, to be attended by Prime Minister Narendra Modi and other heads of government.

Some of the important articles are on transparency, domestic regulations, recognition, market access, national treatment, joint committees on services, review, dispute settlement and denial of benefits.

The agreement on goods has not been ratified by all ASEAN members. Under the goods FTA, ASEAN countries and India had decided to lift import tariffs on a little more than 80 percent of traded products by 2016. The FTA collectively covers a market of nearly 1.8 billion people and proposes to gradually slash tariffs for over 4,000 product lines.