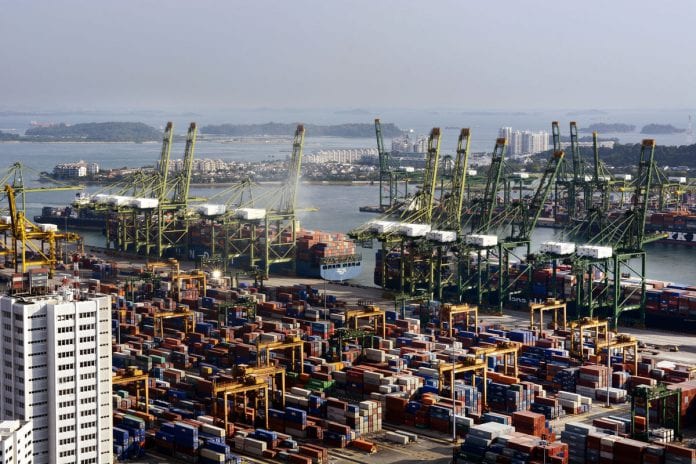 The Shipping Corporation of India (SCI) has launched its direct container shipping service between India and Myanmar and said it plans to start soon vessels to Thailand and Vietnam in line with the government’s look east policy.

The fortnightly service was inaugurated at Krishnapatnam Port, one of the fastest growing ports on the East Coast of India, after it sailed from Chennai.

The new service, with a 1,200 TEUs (Twenty-foot Equivalent Units) vessel MV Kamal, will connect Chennai-Krishnapatnam-Yangon- Colombo. It is expected to facilitate faster trade at low cost.

Captain S Narula, director, liner and passenger services, SCI, told reporters that the service will be turned into a weekly one if the cargo traffic goes up. He said they planned to increase the vessel to 2,500 TEUs in the second phase and eventually to 4,500 TEUs.

The bulk of the cargo which the vessel will carry to Myanmar will be cement and the SCI hopes to diversify the cargo.

Vinita Venkatesh, director, Krishnapatnam Port Container Terminal, said India has been importing pulses from Myanmar but was not exporting any goods. “Now the exports of cement will bring down the costs of imports,” she said.