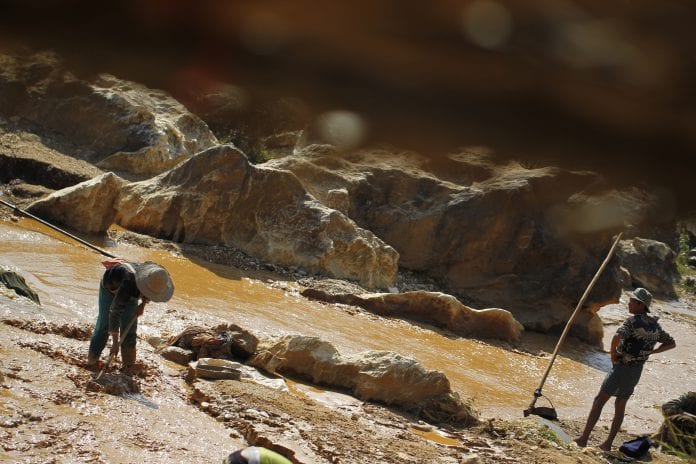 An Indian company is offering to conduct mining work in two townships of Falam and Tunzang in Myanmar’s Chin State, state-run media reported.

Karam Chang Thapar (KCT) company is likely to carry out such mineral exploration work as on gold, chromites, nickel and limestone, said the New Light of Myanmar.

There are nine townships in Chin except one that can produce chromite, nickel, iron, copper, aluminum, limestone, coal, oil and marble.

A number of other private companies have also sought permission to do such mining work in the state, the report added.

Following the reforms, Myanmar has been encouraging local and foreign investments in mineral exploration.

Official statistics show that existing foreign contracted investment in Myanmar’s mining sector amounted to $2.34 billion in 11 projects as of the end of January, accounting for 6.6 percent of the total foreign investment, making it the third largest investment sector after electric power and oil and gas.