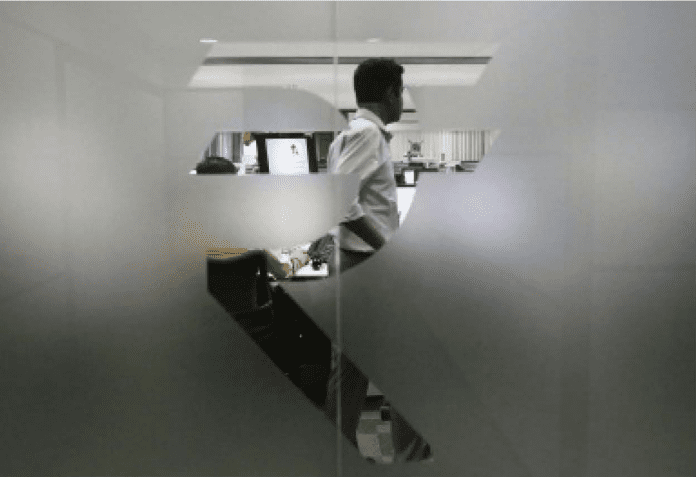 Export-Import Bank of India will open a branch in Yangon this month as part of India’s efforts to boost trade ties with Myanmar.“Myanmar is our priority area,” TCA Ranganathan, chairman and managing director of the state-owned lender, said.“The MEA (ministry of external affairs) said that we should have our office here.” India has been trying to leverage its aid and loan programmes to counter Chinese influence on the Southeast Asian economy. Myanmar’s attempt to improve its creaky infrastructure also holds out the promise of lucrative contracts for foreign companies.

Myanmar needs $650 billion in investment by 2030 to support growth, according to a McKinsey report. Of this, $320 billion is required in infrastructure. More than 70 percent of Myanmar’s 60 million people live in rural areas. India has already extended a $500 million credit line to Myanmar. Exim Bank has also extended seven credit lines totalling $247.4 million to Myanmar Foreign Trade Bank (MFTB) for projects such as upgrading the Yangon-Mandalay railway system. Separately, Exim Bank has also given $50 million to MFTB, which has to be activated.

Exim Bank has given 167 credit lines totalling $8.57 billion to 75 countries. It has loan assets of $9.8 billion and registered a net profit of $111.3 million in the last fiscal year. India has been trying to expand banking in Myanmar. New Delhi was exploring opportunities to set up a bank through a joint venture in Myanmar as the country’s unsophisticated banking system poses a challenge for any country seeking to do business with it. Indian lenders, including State Bank of India, the country’s largest, and United Bank of India, have shown interest in starting operations in Myanmar. United Bank is present in the country through a representative office.
India’s interest in Myanmar also stems from the promise of the country’s economy growing to $90 billion by 2018. Prime Minister Manmohan Singh’s visit to Myanmar last year was the first such visit in some 25 years.

India plans to use its buyer’s credit scheme under the National Export Insurance Account, which is operated by the Exim Bank, to engage with Myanmar economically. Through this scheme, Exim Bank extends credit facility to overseas sovereign governments and government-owned entities for import of goods and services from India on deferred credit terms. India also wants to offer Myanmar its 2 percent interest subvention scheme for project exports to South Asian Association for Regional Cooperation countries.

India’s engagement with Myanmar has not been encouraging. The Southeast Asian nation scrapped two hydroelectric projects being planned with India’s assistance at Tamanthi and Shwezaye on the Chindwin river in Myanmar. India’s earlier attempts to secure gas supplies from Myanmar have also failed.

Trade between Myanmar and India in 2012-13 was worth a little over $1.8 billion. India’s exports to Myanmar in the last fiscal year accounted for $532 million and imports from it stood at $1.33 billion. The two countries have set a target of $3 billion of bilateral trade by 2015. India’s total investments in Myanmar are around $273 million, and the number is expected to rise to $2.6 billion in the next few years. India is Myanmar’s fourth largest trading partner after Thailand, Singapore and China.