India’s ONGC to Buy $2.64-b Stake in Mozambique Gas Block 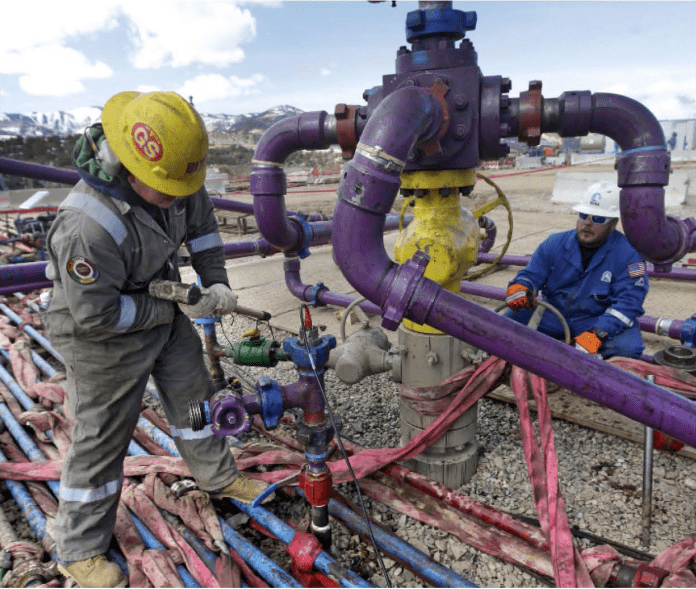 India’s Oil and Natural Gas Corp has agreed to buy 10 percent in a gas field offshore Mozambique from Anadarko Petroleum Corp for $2.64 billion, as the explorer looks to offset diminishing supplies from domestic gas fields by buying overseas assets.

The purchase of US oil company Anadarko’s stake is the latest in a handful of overseas assets that ONGC Videsh, the overseas business unit of statecontrolled ONGC, has bought in India’s ONGC to Buy $2.64-b Stake in Mozambique Gas Block the last couple of years to boost India’s energy needs.

In June, ONGC and state-run Oil India Ltd signed a deal to buy a 10 percent stake in a Mozambique gas field from Videocon Group for $2.48 billion.
“There is a lot of energy demand and whatever volumes of gas we are able to bring to the country are of utmost significance,” AK Srinivasan, ONGC’s group general manager for finance, told Reuters. “Mozambique will be a big LNG hub for the future.”

Anadarko said it would remain the operator of Area 1, with a working interest of 26.5 percent in the block, which is located in Mozambique’s deepwater Rovuma Basin.

Recent discoveries have turned the Rovuma field into a major draw for global energy producers and boosted Mozambique’s natural gas reserves to around 150 trillion cubic feet or enough to supply Japan, the world’s top LNG importer, for 35 years.

Rovuma has the potential to become one of the world’s largest liquefied natural gas (LNG) producing hubs by 2018, and is strategically located to supply gas to India at competitive prices.
ONGC, which has struggled to maintain output from its ageing wells off India’s west coast, will be interested in buying more overseas assets to feed the energy needs of Asia’s third-largest economy, Srinivasan said, but declined to give details.

Demand for gas in India far outstrips consumption, but prices have been kept low for strategic industries, deterring investment in the sector. India has few energy resources other than coal and is the world’s fourth-biggest importer of fuel.

After Anadarko, which has been looking to focus more on its domestic assets, Japan’s Mitsui & Co Ltd is the secondbiggest holder in Mozambique’s offshore Area 1 block, with a stake of 20 percent.