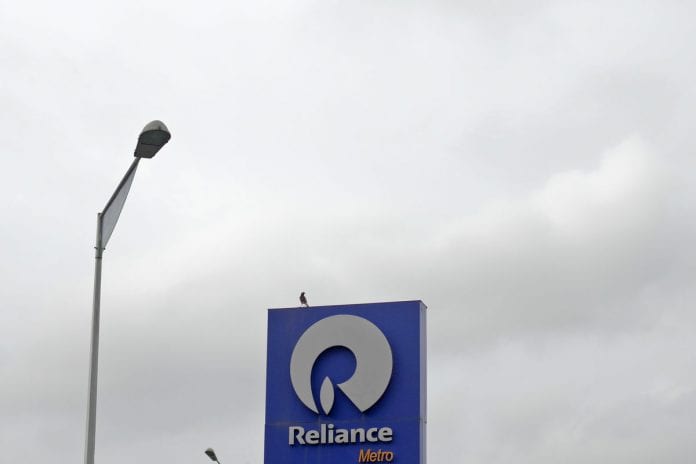 The company bid for three blocks in the Myanmar Offshore Block Bidding Round 2013 and won two.

RIL will be the operator of the blocks with a 96 percent participating interest, the group said. A local firm, United National Resources Development Services Co Ltd (UNRD), will hold the remaining interest in the block.

Both the blocks are located offshore in the Tanintharyi basin of Myanmar in water depths of up to 3,000 feet, and together encompass a total area of 27,600 square kilometres.

RIL said its participation is in line with its strategy to expand its international asset base by investing in attractive oil and gas destinations.

“The company in this way will leverage its organisational capabilities and expertise to create value for the E&P segment,” RIL said in a statement.

While Myanmar, like India, offers a similar production sharing contract regime that allows recovery of all costs before sharing spoils, its contractual regime is much more attractive.

Unlike Indian PSC where the work on an area begins with an exploration phase, Myanmar offers six months of preparation period, followed by up to 12 months of study period after which companies have an option to exit the block. Exploration phase begins after study period.

Myanmar also allows an operator to retain a discovery for seven years even after if it is not considered economical. Multiple extensions of one year are also available.