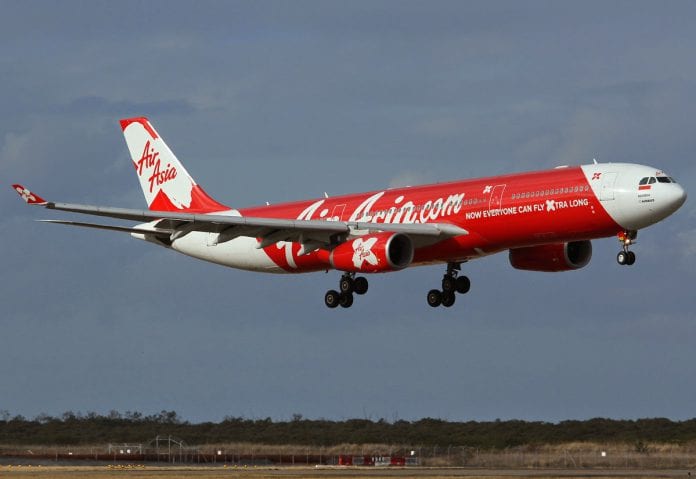 Long-haul budget carrier Indonesia AirAsia X has delayed indefinitely the launch of its inaugural flight between Bali and Melbourne after failing to get the approval of Australian regulators, airline and airport officials said.

Approvals were not forthcoming partly due to Australian concerns about Indonesia’s aviation safety record, especially after a plane operated by sister airline Indonesia AirAsia crashed last month, said a source familiar with the situation.

The airline said on Tuesday that an “unforeseen delay in acquiring confirmation from a third party organization” led to the delay.

CASA said it was still in the process of assessing the company’s application for permission to fly out of Melbourne.

“CASA still needs to complete its assessment of safety and regulatory information relevant to that application and cannot make a decision about the matter until we have done so,” it said in an emailed statement. A spokesman declined to comment on any specific safety concerns. (Reuters)