Indonesia May Issue Its First Euro Bonds Next Year 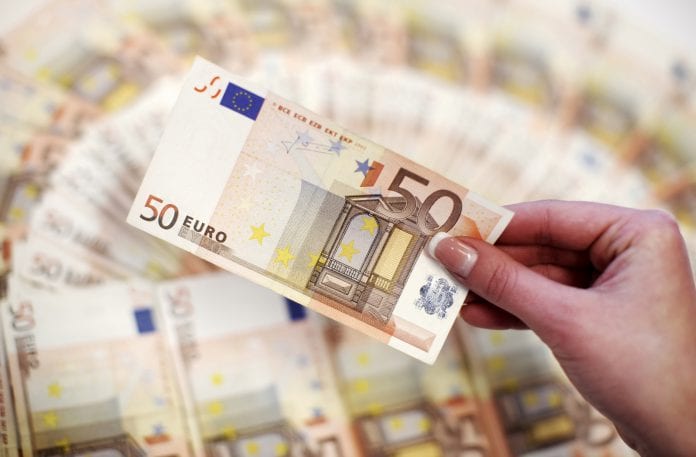 Indonesia is considering issuing its first euro-denominated bonds next year in anticipation of tighter supplies of dollars as the US Federal Reserve cuts back its stimulus programme, the country’s finance ministry said last week.
It is discussing selling up to the equivalent of $6 billion of euro and yen sovereign bonds.
“We are considering all sovereign bonds, but for the moment we are discussing only yen and euros,” the head of the ministry’s debt office, Robert Pakpahan, said in a statement.
Southeast Asia’s biggest economy issues sovereign bonds in yen and dollars to help cover its budget deficit, and offers sharia dollar bonds for Middle East investors.
The 2014 budget deficit is set at 1.69 percent of gross domestic product or 175.4 trillion rupiah ($15.87 billion), down from 2.38 percent this year.