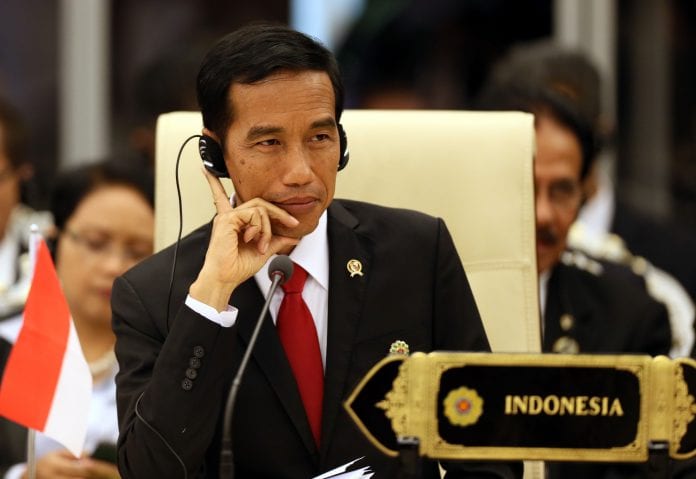 Indonesian and Myanmar leaders last week agreed to increase trade between their two countries to $1 billion by 2016.

Myanmar President U Thein Sein met with his Indonesian counterpart Joko Widodo after the opening ceremony of the 25th ASEAN Summit in the Myanmar capital.

“Both sides pledged cooperation and regional and international level as well as reiterated commitment to reaching the $1 billion goal in trade relations,” said a statement released after the meeting.

In 2012, Indonesia recorded cumulative investment worth $241.5 million, boosted by the expansion of Indonesian businesses in Myanmar.

The two countries earlier this year reached an agreement to allow reciprocal 30-day, visa-free travel for citizens of both countries, with the new policy expected to be effective this month.

The visa waiver regime reflects ASEAN’s plans to introduce a common visa for the whole region with the establishment of an ASEAN Economic Community in 2015.

Myanmar has already signed visa-free agreements with Brunei, Laos, Cambodia, the Philippines and Vietnam, and is currently in talks with Malaysia and Singapore.