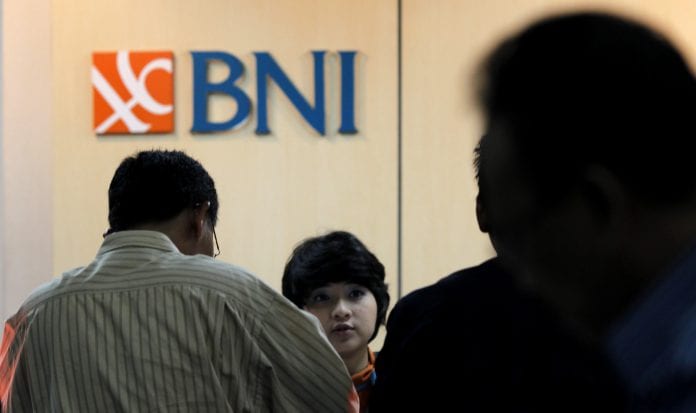 The office will facilitate the expansion of Indonesian state-owned enterprises in Myanmar, Indonesian media reports.

According to the deputy general manager of BNI’s international division, Rahmad Hidayat, the bank has secured approval from the Indonesia’s Financial Services Authority (OJK) and has submitted a proposal to the Central Bank of Myanmar.

BNI’s board of directors had met CBM officials earlier and the latter had in principal approved the plan, Hidayat said. “We expect to acquire the official approval soon,” he was quoted as saying.

The office, which will be located in Yangon, will be jointly operated by BNI and Indonesia’s state-run construction firm Waskita Karya (WSKT), which has already secured a $125-million contract to build a commercial tower in Myanmar. The construction will begin in October and will take two years to complete.

BNI also hopes to create partnerships with Indonesian private enterprises that have already established their presence in Myanmar, such as poultry firm Japfa Comfeed and pharmaceutical company Kalbe Farma.

To better facilitate the transactions, BNI has begun cooperating with local lender Kanbawza Bank and is looking to work with Co-operative Bank (CB) Ltd.