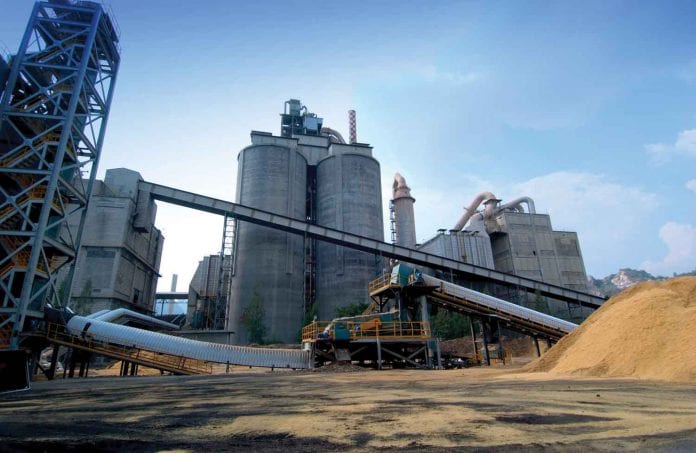 Indonesian cement producer PT Semen Indonesia is moving closer to its plan to expand its business to Myanmar.

“The value is the same as we previously announced, namely between $200 million and $300 million,” Dwi said after an annual general shareholders meeting in Jakarta.

The firm’s finance director, Ahyanizzaman, said the firm was conducting due diligence regarding two cement producers in Myanmar.

He admitted that neither producer’s production capacity was large; each averaged around 2 million tons of cement per year.

“If they are interesting, though, there’s a good chance that we will acquire both of the companies,” he said.

In the first stage, Semen Indonesia is likely to become a minor shareholder, as the firm will first want to witness the industrial market and political situation in the country.

The company will be seeking bank loans and issuing bonds if, in the end, they decide to acquire both producers.

“We have not yet decided which way we are going to take. Right now, we are concentrating on finishing the due diligence process,” he said.